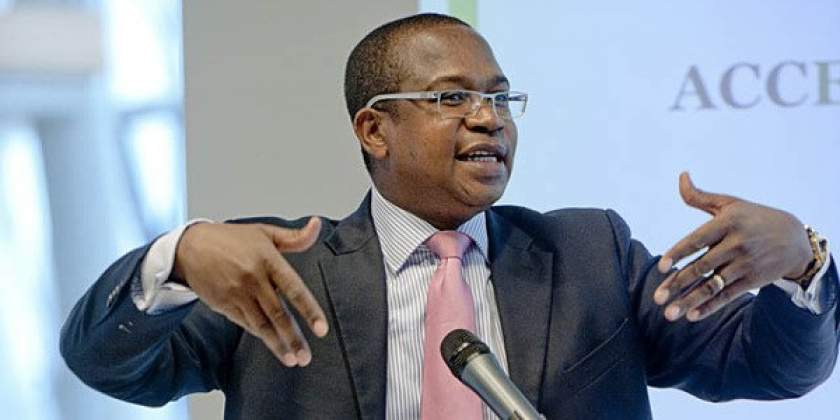 BY NQOBANI NDLOVU
FINANCE minister Mthuli Ncube’s ambitious space satellite project has failed to take off two years after funds were set aside for its establishment.

Ncube raised eyebrows when he announced in his 2020 budget presentation that funds had been set aside to ensure Zimbabwe goes into orbit with the launch of a space satellite.

In September, 2021, government announced that the satellite, Zimsat, will be launched in February 2022.

Zimbabwean engineers will assemble the nanosatellite, government said, with further claims that flight readiness and review will be done in December 2021, and the launch to take place in Japan in February.

“Congratulations and well done for this first national space project which lays the foundation for space and scientific programmes.

“This is indeed a major step in enhancing the deployment of earth observation technologies in supporting the National Development Strategy,” President Emmerson Mnangagwa, said at the launch of the Zimbabwe Science Park and commissioning of the Zimbabwe National Geospatial and Space Agency (ZNGSA) on September 13, 2021.

In 2020, ZINGSA, which is housed at the University of Zimbabwe, was allocated $7 million.

Treasury spokesman Clive Mphambela refused to comment on questions related to funding for the space satellite project, but economic analysts were quick to raise a red flag.

Ncube did not state how much was being allocated for the project in his 2020 budget presentation, only saying funds had been set aside in what analysts said dented the credibility of the whole budget.

“This has always been a challenge for Zimbabwe and of course a challenge for many other low income countries that the ministry of Finance may allocate resources towards certain sectors but in reality the funds are not deployed towards that,” economist Prosper Chitambara said.

“We see it even in sectors like health care that what’s allocated during the national budget statement is different from what government spends in those sectors.

Economist Gift Mugano added: “It tells you that our public funds are not safe. There is rampant corruption in state owned enterprises, government departments and line ministries.

“Two critical entities which can hold the minister of Finance and Economic Development to account for these funds are the Parliament of Zimbabwe through the relevant committees and of course the Auditor General’s office.

“We need to ramp pressure on these two institutions so that we get a full understanding of how these funds were used.”

A total of 20 satellites have been launched by African states such as South Africa, Algeria, Nigeria, Mauritius, Morocco, Kenya, Rwanda and Ethiopia.

With regards the proposed Zimsat, economist Vince Musewe said: “A space project is hardly appropriate for a country that is facing serious currency problems while poverty is increasing.”

The satellites can be used for weather monitoring, navigation signals, observing distant planets and communications deployed for military installations as well as intelligence gathering.