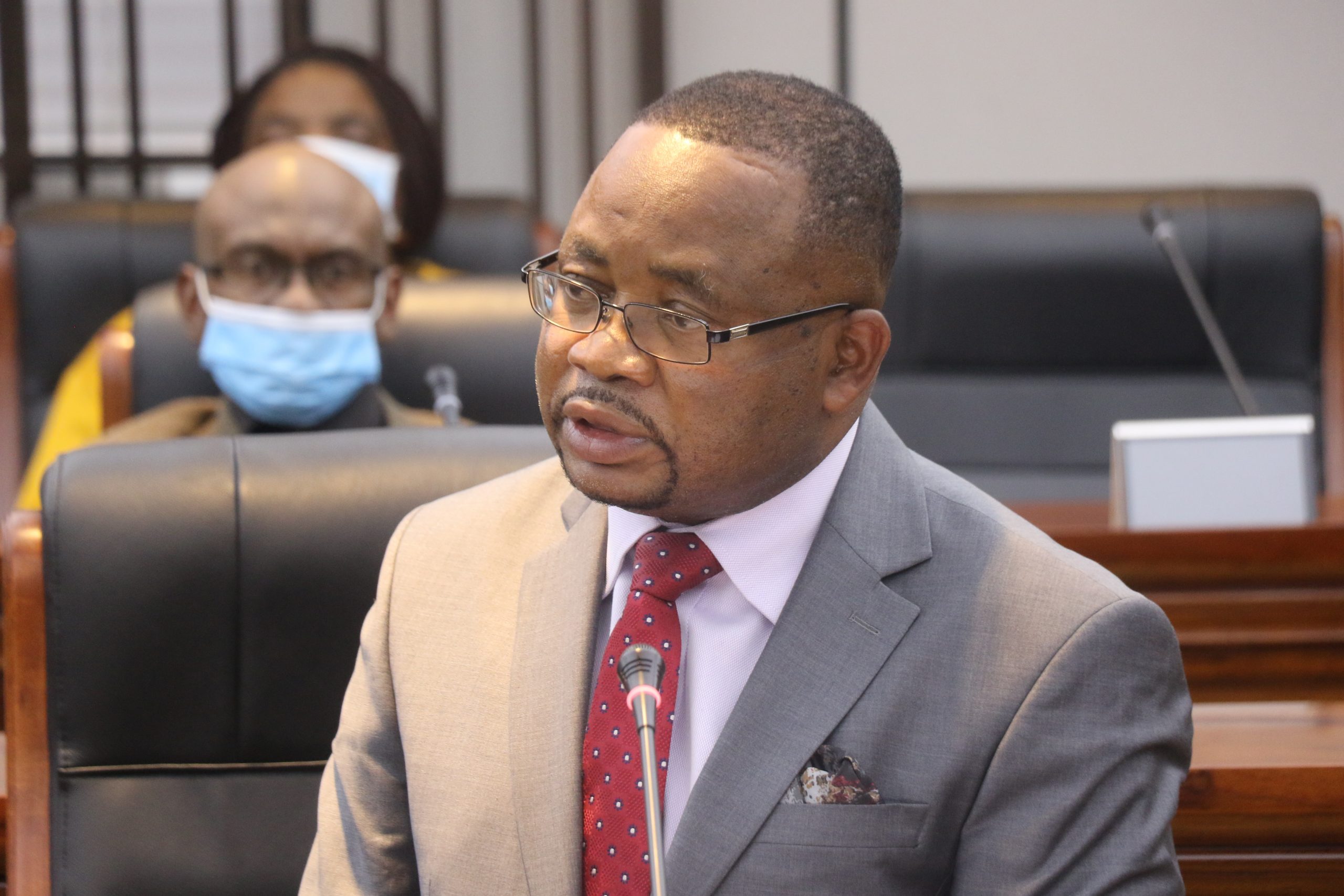 THE National Employment Council for the Commercial Sectors of Zimbabwe (NECCSZ) has withdrawn its lawsuit against Labour minister Paul Mavima after the council consented to the decision by the minister to appoint two administrators onto their board.

Speaking to the Daily News at the weekend, a representative of the council confirmed that it had withdrawn the case from the courts following an extraordinary meeting between the organisation and the government.

“We have settled out of court,” the representative said.

The parties came to an out of court settlement and agreed to designate Samson Dandira and Mary Mapfaka as administrators of the council.

NECCSZ had previously approached the High Court with an urgent application challenging the decision by Mavima to appoint the two administrators, insisting that the minister held no authority to do so.

In the High Court application, NECCSZ had named Mavima, together with Attorney General Prince Machaya and the appointees as the respondents.

NECCSZ challenged the decision saying that Mavima, as Labour minister should have approached the Labour Court with his recommendations of administrators as stipulated by provisions of the Labour Act instead of allotting administrative powers to the two on his own.

Additionally, the council had questioned the appointments, claiming that Mavima had not consulted it of his intentions.

The council had further challenged the stipulation made by Mavima to pay the intended administrators upwards of $150 000 allowances monthly, arguing that it did not have the financial capacity to pay them.