Source: Negligence backfires for ZRP as Zim teenager sues for US$15 000 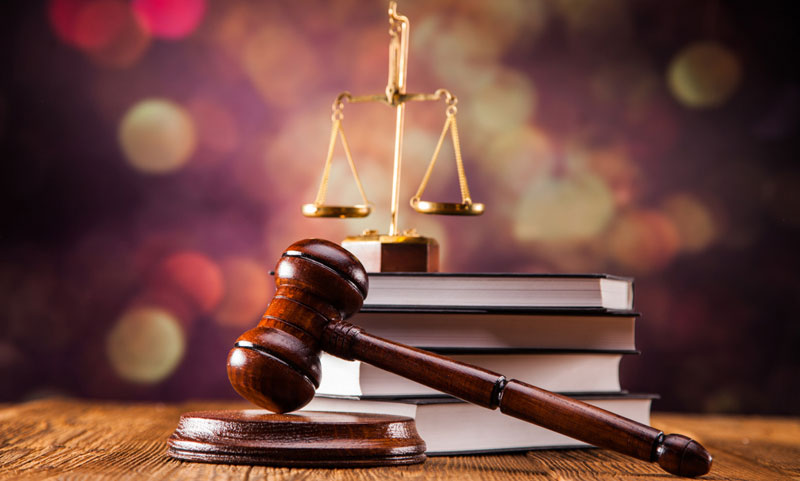 19 year-old Tashinga Mugwara, who is a resident of Chitungwiza, was
shot on 27 June 2022 while at a liquefied gas refuelling station at
Taita Shops in Chitungwiza by some ZRP officers, who were reportedly
pursuing a robbery suspect and who ordered everyone who was at the gas
filling station to sit down.

Mugwara engaged Tinashe Chinopfukutwa of Zimbabwe Lawyers for Human
Rights, who on Wednesday 5 October 2022 filed summons at the High
Court claiming damages arising from the negligent conduct of ZRP
officers, who left him hospitalised at Parirenyatwa Group of Hospitals
after they negligently shot him on his right hand near the elbow at
close range.

Chinopfukutwa said the bullet, which shot Mugwara went through his
lower body and went out through his back resulting in him suffering
severe injuries and had to be operated.

Mugwara, Chinopfukutwa said, will potentially suffer from adhesive
bowel obstruction in future as a result of the injuries which he
sustained owing to the unwarranted shooting by ZRP officers.

In shooting Mugwara, Chinopfukutwa said ZRP officers acted negligently
as the teenager had not committed any criminal offence, was unarmed
and had not threatened the law enforcement agents in any way which
justified their resort to severe force.

The human rights lawyer argued that it was reasonably foreseeable in
the circumstances that for ZRP officers to resort to the use of live
ammunition at a shopping centre, would result in injury to innocent
civilians.

Mugwara, Chinopfukutwa said, would as a result of the negligent
shooting by ZRP officers suffer damages amounting to US$15 000 broken
down as US$5 000 being damages for pain and suffering, US$5 000 for
contumelia and affront to dignity. US$5 000 is damages for future
medical expenses to be incurred by Mugwara.

The teenager is also claiming payment of US$183 and ZWL$24 351 for
special damages for medical expenses which were incurred since June
when he was shot by ZRP officers.

Mugwara is among dozens of people who in recent years have or are
suing ZRP officers for negligence emanating from the slipshod
discharge of their duties.