The Network for Environmental Justice (NEJ), a coalition of Community-Based Organisations (CBOs) and Journalists working towards environmental protection was launched on January 22, 2021. 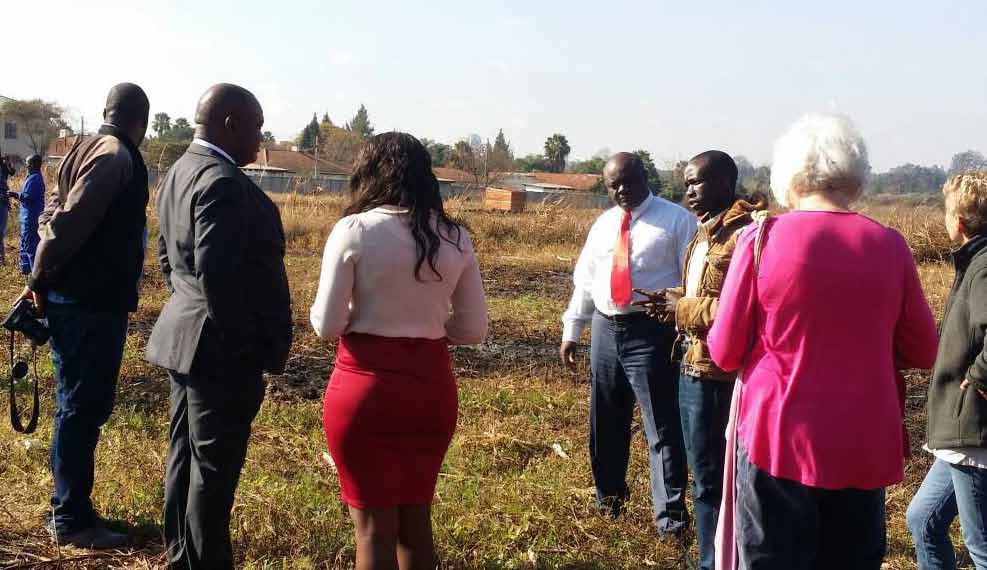 The project aims to reduce the environmental information gap through wide and consistent coverage of environmental and climate change issues in Zimbabwe with the ultimate aim of influencing policy to bring about positive change.

It also aims to ensure that local communities and the media play a pro-active role in environmental protection and climate change issues through wide and consistent coverage that seeks to influence policy and set the national agenda with the ultimate aim of bringing about positive change.

The major objective of NEJ is to position local communities and the media to be able to effectively play their part in advocating for the protection and sustainable use of the environment at a local and national level. Some of the projects’ objectives include the following;

The launch of NEJ coincided with a Webinar, which was held under the topic “Commercial Water Abstraction and Impacts for Harare”.

Representatives from the Zimbabwe National Water Authority (ZINWA), Nyagui sub-Catchment Council, Young Volunteers for the Environment and an Independent Water Engineer participated during the online discussion.

The following issues came up during the online discussion;

In light of the above challenges, the following measures were proposed