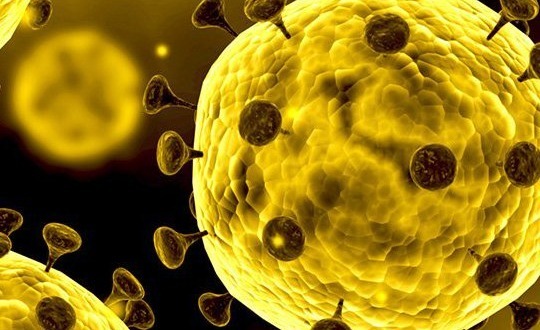 LONDON (Reuters) – British scientists are trying to establish whether the rapid spread in southern England of a new variant of the virus that causes COVID-19 is linked to key mutations they have detected in the strain, they said on Tuesday.

The mutations include changes to the important “spike” protein that the SARS-CoV-2 coronavirus uses to infect human cells, a group of scientists tracking the genetics of the virus said, but it is not yet clear whether these are making it more infectious.

“Efforts are under way to confirm whether or not any of these mutations are contributing to increased transmission,” the scientists, from the COVID-19 Genomics UK (COG-UK) Consortium, said in a statement.

The new variant, which UK scientists have named “VUI – 202012/01” includes a genetic mutation in the “spike” protein, which – in theory – could result in COVID-19 spreading more easily between people.

The British government on Monday cited a rise in new infections, which it said may be partly linked to the new variant, as it moved its capital city and many other areas into the highest tier of COVID-19 restrictions.

As of Dec. 13, 1,108 COVID-19 cases with the new variant had been identified, predominantly in the south and east of England, Public Health England said in a statement.

But there is currently no evidence that the variant is more likely to cause severe COVID-19 infections, the scientists said, or that it would render vaccines less effective.

Mutations, or genetic changes, arise naturally in all viruses, including SARS-CoV-2, as they replicate and circulate in human populations.

In the case of SARS-CoV-2, these mutations are accumulating at a rate of around one to two mutations per month globally, according to the COG-UK genetics specialists.

“As a result of this on-going process, many thousands of mutations have already arisen in the SARS-CoV-2 genome since the virus emerged in 2019,” they said.

The majority of the mutations seen so far have had no apparent effect on the virus, and only a minority are likely to change the virus in any significant way – for example, making it more able to infect people, more likely to cause severe illness, or less sensitive to natural or vaccine-induced immune defences.

Susan Hopkins, a PHE medical advisor, said it is “not unexpected that the virus should evolve and it’s important that we spot any changes quickly to understand the potential risk.”