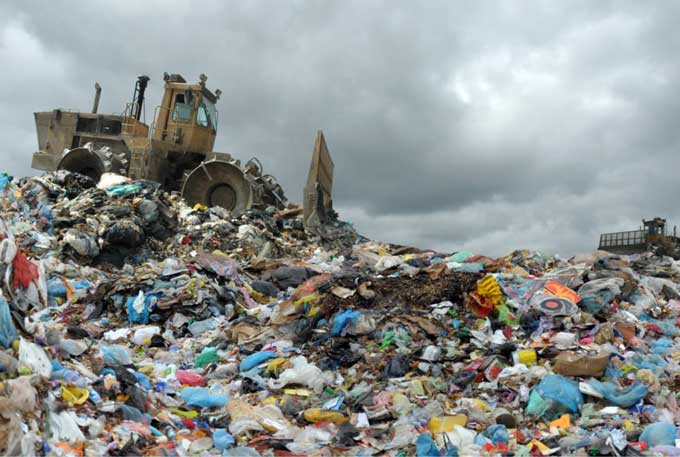 BRIAN CHITEMBA
NEW details have emerged in the Pomona waste to energy project which show that government directors, Zimbabwe Investment Development Agency (Zida) and Harare City Council officials did a due diligence exercise including a visit to Italy and Albania, according to documents.

The Zimbabwe Independent this week obtained numerous confidential documents related to the Pomona waste management project which reveal how top government and Zida officials were involved in the project approval.

The project is being done by the Netherlands based company Geogenix BV and Harare City Council is now pushing to reverse the US$344 million deal.

On June 9, 2021, the late Zida chief executive Doug Munatsi wrote to Geogenix BV inviting the firm for discussions on the Pomona project after government had given the green light for negotiations..

“I wish to advise that the government of Zimbabwe has provisionally approved your proposed partnership with the City of Harare on the Harare Waste Management Project, subject to further negotiations on the following issues: (i) City of Harare’s contribution to the project in terms of land and other various types of waste, (ii) gate entrance fee of Euro 36 (US$36,67) and concession period of 30 years,” wrote Munatsi.

Geogenix BV then visited Harare for project negotiations and after that a delegation from Zimbabwe went to Italy on a site visit.

On August 11, 2021, Munatsi then wrote again to Geogenix saying a delegation was due to visit Italy and Albania between September 5-15, 2021.

Pietro Valente of Franco Tosi Meccanica Spa processed the visas for the delegation on August 25, 2021. They were booked at Hotel Palace Legnano in Italy.

Harare City Council’s Mabhena Moyo also wrote to Local Government and Public Works secretary Zvinechimwe Churu listing 10 councillors and council officials who did a due diligence on the Pomona project.

On October 1, 2021, Gowora and Mabhena Moyo then produced a due diligence report recommending that Geogenix go ahead with the project.

“Cabinet, during its 23rd meeting of 13 July 2021 approved the proposed partnership between City of Harare and Geogenix BV for the development of a waste management plant to be located at the city’s garbage dumping site at Pomona.

“Geogenix’s successful implementation of similar projects in Albania and the demonstrated post-construction administrative and operational capacity, makes the company an ideal partner to Harare City Council in the consummation of the proposed waste management solution for the city. The engagement of Geogenix is thus recommended …,” reads a due diligence report co-signed by Mabhena Moyo and Gowora.

They went on: “Apart from financial and technical capacity of the investor to implement the project, its post construction viability hinges on an efficient waste collection structure in the city.

“Currently, the city is collecting, on average 300 tonnes per day, well short of the 1 000 tonnes required to fire the planned 22 megawatts plant. The city is currently facing waste collection capacity constraints due to an ageing garbage compactor truck fleet.”

Geogenix BV entered into an agreement with Harare City Council following processes which started in early 2019 and involved central government and Zida.

However in an interview with our sister newspaper, NewsDay, this week, Mafume said: “The 26 councillors who were elected during the by-elections are the only ones who are linked to CCC.”

Contacted for comment yesterday Makone declined to discuss the matter saying the council investigating committee was yet to finalise the probe.

Newer Post
Cost of living out of control
Older Post
African parly: Charumbira jumps in at the deep end