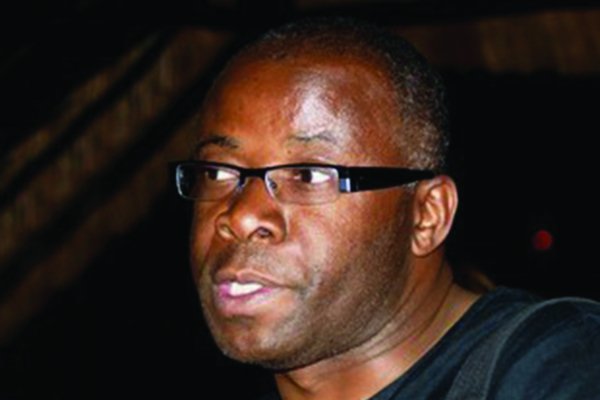 A new film, The Letter, which revisits the 2015 mass job cuts triggered by a Supreme Court ruling that allowed employers to unilaterally terminate contracts by the blink of an eye as long as they gave three months’ notice, is set to premier next month.

Over 20 000 workers were in 2015 dumped into the streets by companies following the July 17 Supreme Court ruling.

The film’s co-director, Daves Guzha, told NewsDay Life & Style yesterday that the job cuts story was worth telling through a play since much damage was caused to people’s livelihoods.

“While sitting with Joe Njagu in my office, I started reading and remarking on the crudeness of the gesture. We then agreed that this was a story worth telling as it impacted people’s lives.

The Supreme Court ruling damaged and destroyed livelihoods and emasculated the very social fabric of the Zimbabwean workforce,” he said.

“We gave it the title, The Letter, primarily because all the dismissals were very impersonal.

After years of loyalty, employees were just served with letters.”

Guzha said the film’s script was written within two weeks by Njagu.

“Joe (Njagu) wrote the screenplay within two weeks after our conversation in 2015. In-between we had conversations about the actual time to start production.

For me, I was more concerned about disrupting our distribution plan.

So, when we finally made the film, almost three years later since the ideation, there was a strong clarity on having tied down all the components of pre-production, production and most importantly, post-production; the elements of consumption,” he said.

The film’s trailer was screened at Theatre in the Park last Friday to entertain comments that would help the producers to strategically market it.

Guzha said they were going to make sure the film is accessible starting from the premiere date in a move meant to counter piracy, which he said was prevailing because producers were not keen to supply their products.

“All of Zimbabwe will be able to consume the film on the same day it premieres.

Whether you are in Bulawayo, Bindura, Chirumhanzu, Lupane, Victoria Falls, Bunga, Murombedzi and Kariba, you will be able to be part of the distribution as we will use multi-platforms to make it accessible,” he said.

“Some of us are very clear that piracy is because you don’t want to supply it.”