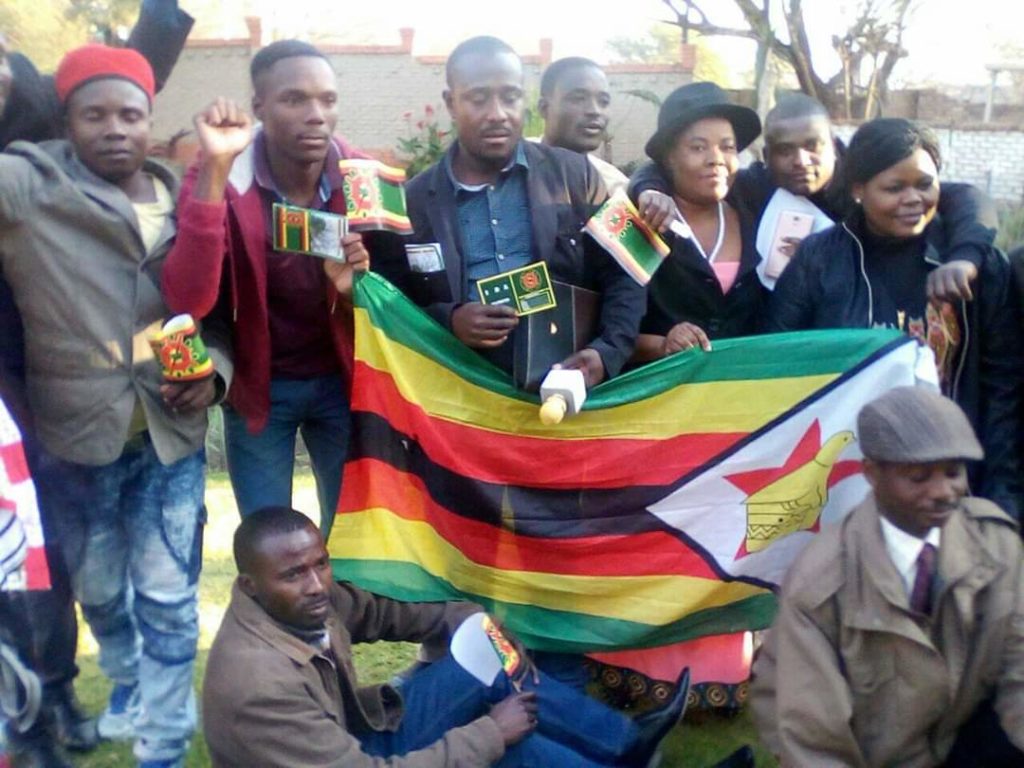 Leader of the newly established political party, Ideas Party of Democracy Herbert Chamuka says his main aim is to fight for democracy in the country and not specifically fight Zanu PF leader Emmerson Mnangagwa.

Chamuka comes from the same Zvishavane district as Mnangagwa and this gave rise to speculation that he could be specifically motivated to fight against him.

However in an interview, Chamuka said his party is not driven by narrow individual interests but a broader national vision for development.

“Our main aim is to rebuild the country. Zanu PF has failed to develop the country and it is known mainly for violating citizens’ rights as evidenced by its long history of abductions. It’s the most undemocratic party you can find anywhere on earth. So when we win the election in 2023, our first task is to rebuild the country and ensure that industry is revived because the productive sector is a key economic driver.”

“We started forming this party when the late former President Mugabe was still alive, and for people to now say I am plotting against President Mnangagwa because we come from the same area it’s a lie. Zanu PF must not victimize me because we are homeboys with Mnangagwa, I don’t expect to be followed and harassed by the central intelligence officers (CIO)” he said

“It’s true that I might hail from the same village with Mnangagwa, but I want to assure Zimbabweans that I am very different from him, I differ with him in every aspect. Zimbabweans must dissociate my persona from that of Mnangagwa.

Speaking on the current economic decay, Chamuka says Zanu PF must work towards resuscitating the economy and not blame Nelson Chamisa led MDC on everything.

“Zanu PF MPs must start working and not always blaming the MDC whilst their hands are folded, the economy is in their hands and they must do something to improve it. In November 2017 they all focused on removing President Mugabe whilst the Reserve Bank of the country was being looted, can we blame MDC for that?” he said

“We are a joyful party that guarantees every citizen their freedom, peace and development. So far we have lined up projects that will see Zimbabwean people being assisted to curb the threatening poverty” he said