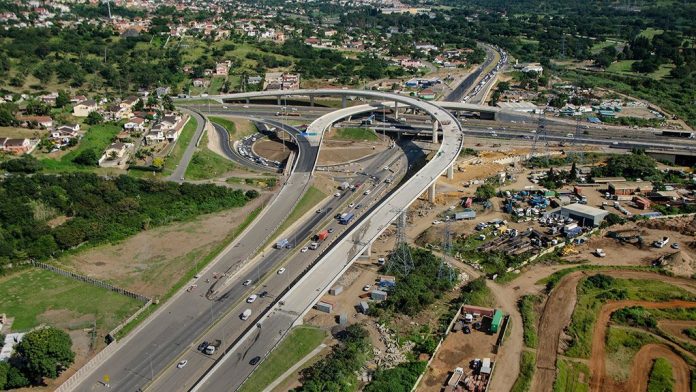 BY HARRIET CHIKANDIWA
GOVERNMENT has announced plans to construct world-class road toll plazas to decongest the facilities on most trunk roads.

This was revealed by Transport minister Felix Mhona on Wednesday during the National Assembly question-and-answer session after MPs demanded to know policy measures being taken to upgrade tollgates.

“We are busy trying to ensure that tollgates are developed to world-class levels, especially structures that are similar to those along the Plumtree-Bulawayo-Harare-Mutare Highways, that is the model tollgate that you will see and within a short time, we are going to be putting in place such structures,” he said.

“It is also our wish as a ministry that we should not continue to have substandard tollgates on our roads in the form of the drums.  Our agenda as we are rehabilitating roads is to expand them and have a model that we desire as a nation, which will accommodate a number of lanes as you gravitate towards the tollgate.”

Mhona told MPs that government planned introducing technologies that would read vehicle number plates within a 100m radius of approaching a tollgate.

He said this would reduce queues at the tollgates, especially for motorists using tap cards.

“When I assumed my role as minister, I said we were going to come up with state-of-the-art systems and mount computerised systems that can detect problems and reasons why vehicles are not moving faster at tollgates,” Mhona said.