NewsDay sees every evil and reports on it

IN the last 48 hours, two reports emerged which showed the extent of the polarisation in Zimbabwe today. A State-owned daily newspaper alleged in a story that could compete for the world’s most graphic fiction of the year that the country’s only two private dailies were getting directions from western embassies on how to cover events, particularly the ongoing State crackdown on the so-called violent protestors.

Source: NewsDay sees every evil and reports on it – NewsDay Zimbabwe 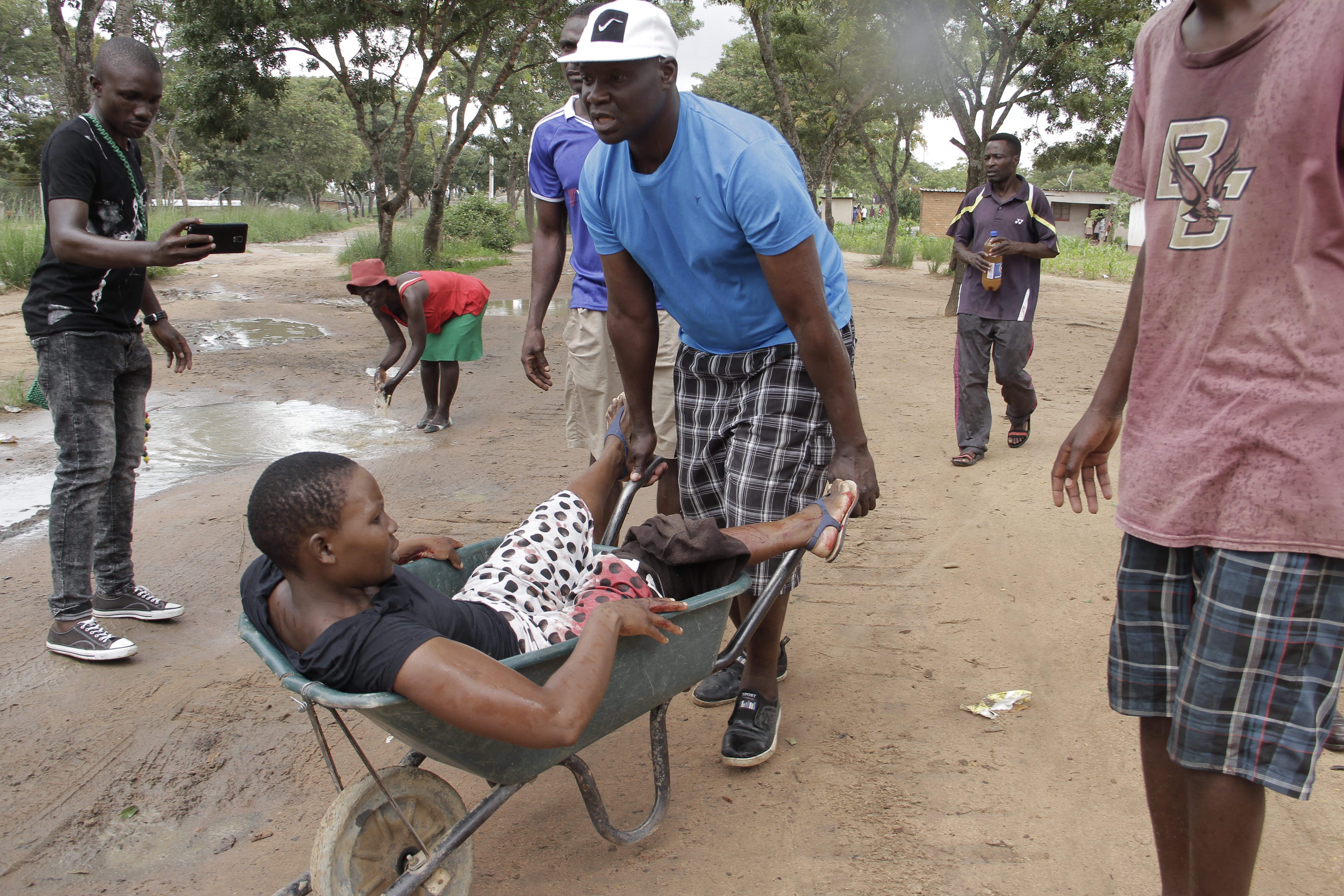 The paper alleged that a report by the UK-based Sky News on military brutality was an example of the many stage-managed hoaxes to discredit government.

The writer forgot to check with his principal, President Emmerson Mnangagwa who, in a tweet, professed to have been horrified by what he had seen, which he said was not the Zimbabwe way of doing things (at which point we ask exactly where the President has been these last six months? Has a body-double been standing in for him all this time, because we do not want to believe he is that naïve?).

He promised to investigate the abuse.

The police yesterday claimed it was a 2016 video, despite pictures and registration of cars in the video proving otherwise.

So who is fooling who?

This is a pathetic public relations stunt that will not make things easy for Mnangagwa’s administration which is desperate to contain the deteriorating socio-economic crisis in the country.

Government should leave independent newspapers to continue covering issues as they happen, without fear or favour.

Media’s role is to report on events happening in the country and it is an act of desperation to want to make every newspaper report favourably on what is an ill-thought clampdown on people’s rights enshrined in the Constitution.

The second was a statement by the Crisis in Zimbabwe Coalition, which noted that the State-controlled media was fuelling and supporting crimes against humanity by trying to downplay and excuse cases of gross human rights violations being perpetrated by State security agents.

The public Press, it noted, has gone out of its way to criminalise the work of civic society organisations.

Such action makes the media complicity in the human rights abuses and the terror that is being unleashed on people every day.

As a responsible media house, we cannot adopt a ‘see no evil, hear no evil’ stance because, in fact, we see every evil, and report on it, as accurately as possible as part of our oversight role.