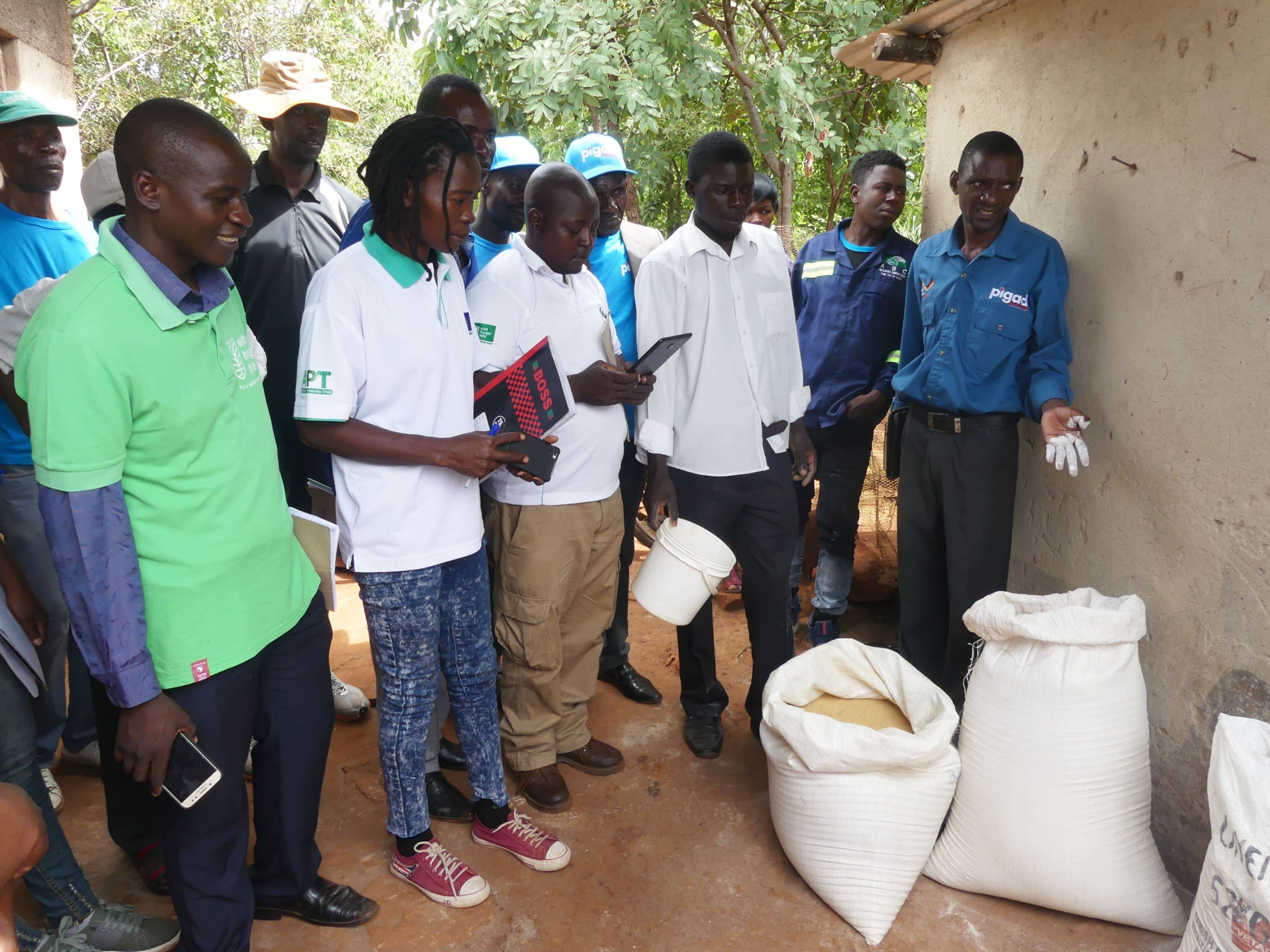 By AMOS BATISAYI
SMALL-HOLDER farmers in Gokwe, Midlands province, have applauded initiatives by Agriculture Business Centre (ABC), a pro-business investment vehicle which is capacitating them to identify value chains with high-income generating projects.

The project is funded by the European Union and is being implemented by a German charity organisation, Welthungerhilfe, with the support of Empretec Zimbabwe.

It is also a capacity-building programme of the United Nations’ (UN) trade agency UNCTAD.

ABC is promoting climate smart agriculture through production of drought-resilient crops to counter the effects of climate change.

The social enterprise is promoting crops such as bambara nuts popularly known as nyimo, sorghum, pearl millet, sunflower and chilies. Farmers can have a bumper harvest without applying additional nutrients such as fertilizers.

Smallholder farmers in Gokwe have been struggling to buy inputs such as fertilizers and herbicides.

Fumisani Sibanda, another small-holder farmer from ward 32, said for the past two years, ABC had been contracting smallholder farmers.

Nicholas Serimwe of ward 10 under Chief Nemangwe said ABC was providing a ready market for chillies.

During the 2020-21 farming season, more than 2 900 small-holder farmers were contracted to produce different crops.

Newer Post
Hunt for coronavirus variants: How a new one was found
Older Post
African parliaments are not safe for women