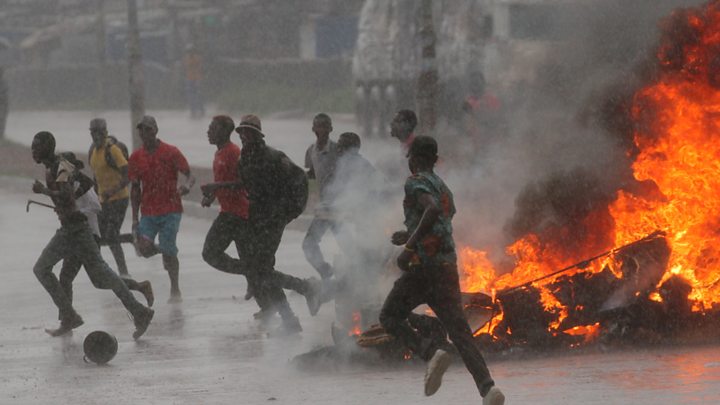 The Zimbabwe Human Rights NGO Forum has withheld names of the 17 victims of the security forces’ extra judicial killings which occurred during last month’s protests against fuel price hikes.

The rights group, in its latest report released this week, only identified the victims by their initials, ages and the towns they were shot dead in, to protect their families.

“The figures have since increased since the last report by the forum released on January 18 2019, as additional and fresh reports were documented. To date, the violations include at least 17 extra- judicial killings, 17 cases of rape or other violations of a sexual nature, 26 abductions, 61 displacements, 81 assaults consistent with gunshot attacks, at least 586 assaults and torture, inhuman and degrading treatment including dog bites, 954 arrests and detention (including dragnet arrests), among other violations,” the report read in part.

The shooting victims, according to the forum, were mostly from Mbare, Mutare, Kuwadzana, Hatfield and Chitungwiza, with the Kadoma victim only identified as TM and not Tafadzwa Kaitano as initially reported by NewsDay on Tuesday.

The forum is a respectable human rights group involved in documenting and rehabilitating victims of political and State-sponsored violence.