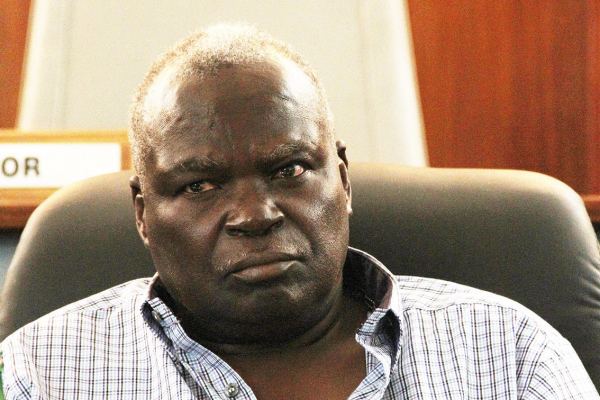 A COALITION of 10 youth civic society organisations (CSOs) has vowed that it will not take orders from Harare provincial development co-ordinator Tafadzwa Muguti and implored Local Government minister July Moyo to rein in his subordinates.

Muguti last month wrote to NGOs operating in the capital ordering them to report to him.

NGOs that include the Zimbabwe Human Rights NGO Forum, Crisis in Zimbabwe Coalition, ZimRights, among others, told Muguti that they would not report to him because his position was not provided for in the Constitution.

Another grouping of NGOs has written to Moyo vowing to defy Muguti’s orders also claiming that his office was established outside the dictates of the Constitution.

The youth organisations, which include the African Regional Youth Initiative, African Youth Portal and the Youth Forum Zimbabwe, stated that Muguti’s office was non-existent under the Provincial Councils and Administrative Act.

“As the Youth Coalition, we write to you in response to letters which were widely circulated by bureaucrats in your ministry regarding the operations of NGOs across the country,” the coalition said in its letter to Moyo dated July 2.

“The undersigned organisations are deeply concerned by the contents of the letters in which it was insinuated that all NGOs fall under the direct supervision of provincial development co-ordinator (PDC).”

The CSOs threatened legal action against Muguti over his pronouncements.

“There is no legal backing that would make the PDC’s office control the operations and activities of NGOs as they are not part of and or agencies of government.

“Section 68 of our Constitution is very clear that every person has a right to lawful administrative conduct. We, therefore, call upon your office to rein in your bureaucrats before we take appropriate legal actions to protect ourselves,” part of the letter further read.

On Monday, Masvingo provincial development co-coordinator Jefter Sakupwanya summoned all NGOs operating in the province and accused them of meddling in politics.