Nigeria is delinquent in paying UN fees, unlike Syria and Zimbabwe

Nigeria is yet to pay up its assigned annual contribution to the United Nations some ten months into 2019.

Source: Nigeria is delinquent in paying UN fees, unlike Syria and Zimbabwe | The Africa Report.com 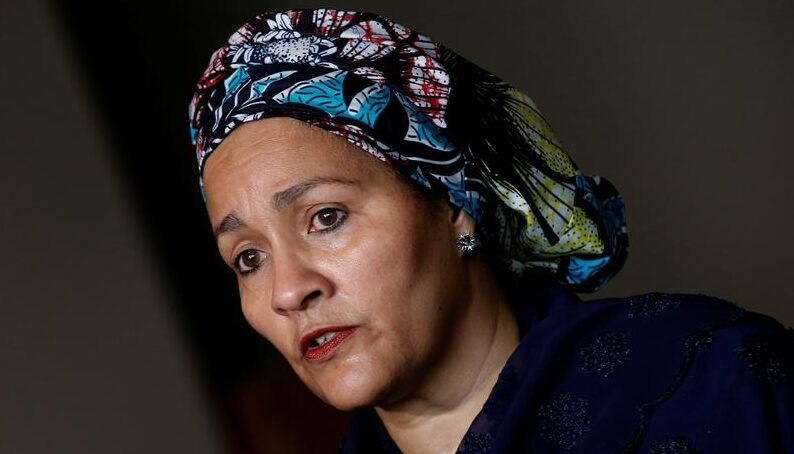 Despite having Nigerian officials at the top of the UN system, including a deputy Secretary-General, Abuja has not yet paid its dues.

The international system is under siege from an aggressive US administration, and needs every nation to pull it’s weight.

Nigeria is yet to pay up its assigned annual contribution to the United Nations some ten months into 2019.

UN Secretary-General Antonio Guterres has admitted that the body might not be able to pay staff salaries next month.

Cash-strapped Zimbabwe and most recently, conflict-riven Syria are two of the 129 of the UN’s 193-member states to have paid their 2019 dues as of October 7.

He urged defaulting countries to pay urgently and in full. “This is the only way to avoid a default that could risk disrupting operations globally”, his spokesman Stephane Dujarric said on Tuesday.

Things are so bad that Guterres had to enforce large spending cuts at its affiliates worldwide beginning this January or it would have been unable to organise the 74th General Assembly debate and the high-level meetings last month.

Short on cash, big on aesthetics

Nigeria suffers its own difficult debt profile as it continues to pursue an overhaul of its infrastructure nationwide and service outstanding loan repayments amidst declining oil revenues.

But Nigeria’s failure to pay contrasts with its strong presence in the US system.

Nigeria is following in the footsteps of large states like the USA, Brazil, Israel and Iran, who are also delinquent.

Interestingly, of the opening set of five speakers at the UN General Debate this year, only Turkey and Egypt have paid up.

The US is the largest contributor to the global body’s budget, doling out 22% of the annual budget, now capped at $2.5 billion in recent years thanks to American law.

Why this is important: Humanitarian, political and social services across the world, including crisis hotspots like northeastern Nigeria, could grind to a halt if the debtors refuse to pay. Penny wise, pound foolish?