Nightmare as inflation spikes to 96,4% 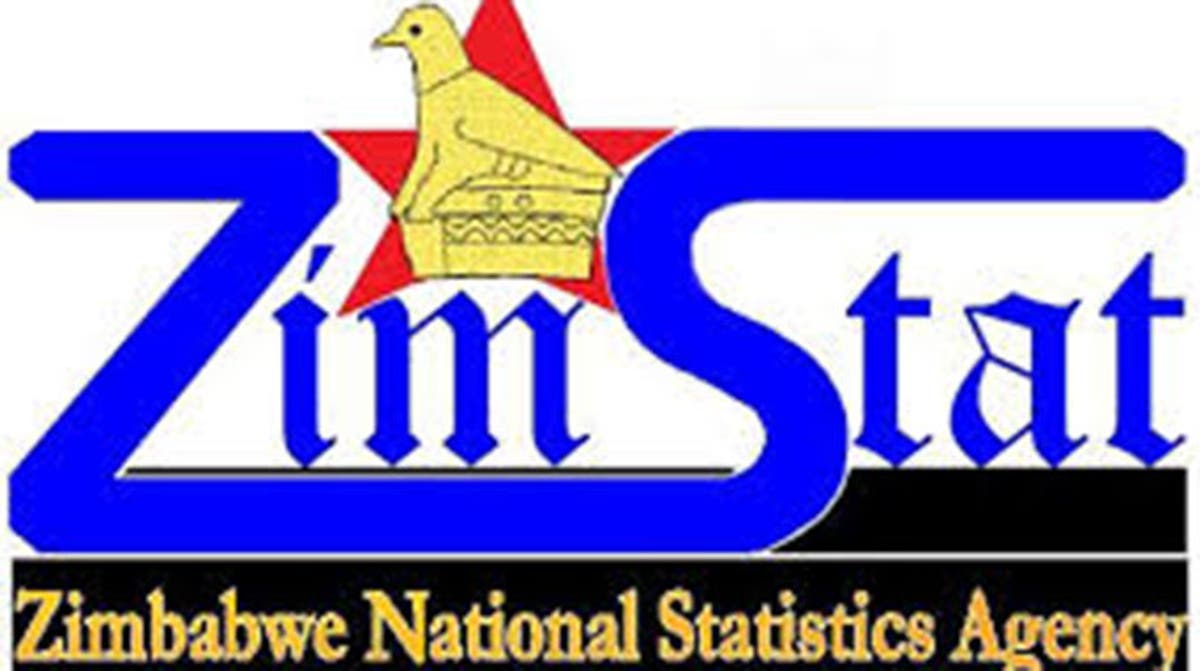 ZIMBABWE’S inflation yesterday raced to 96,4%, up from 72% the previous month, raising fears of a possible return to hyperinflation.

The Reserve Bank of Zimbabwe (RBZ) has admitted that the economy is facing inflation pressures, and recently announced a raft of measures, including increasing interest rates to stabilise the exchange rate and bring down inflation.

The RBZ says its target is to reduce inflation to 35% by year-end, which is increasingly unlikely.

The rise in inflation has sparked increases in the prices of goods and services.

Last Saturday, however, President Emmerson Mnangagwa claimed economic sabotage by business and political opponents to cause his ouster, adding that most of the inflation was “imported”.

Zimbabwe is listed alongside countries such as Venezuela, Sudan and Lebanon as one the 10 countries in the world with the highest inflation rate.

However, Zimbabweans are no strangers to high inflation after it reached 500 billion percent in December 2008, according to the World Bank.