No festive joy for hoteliers 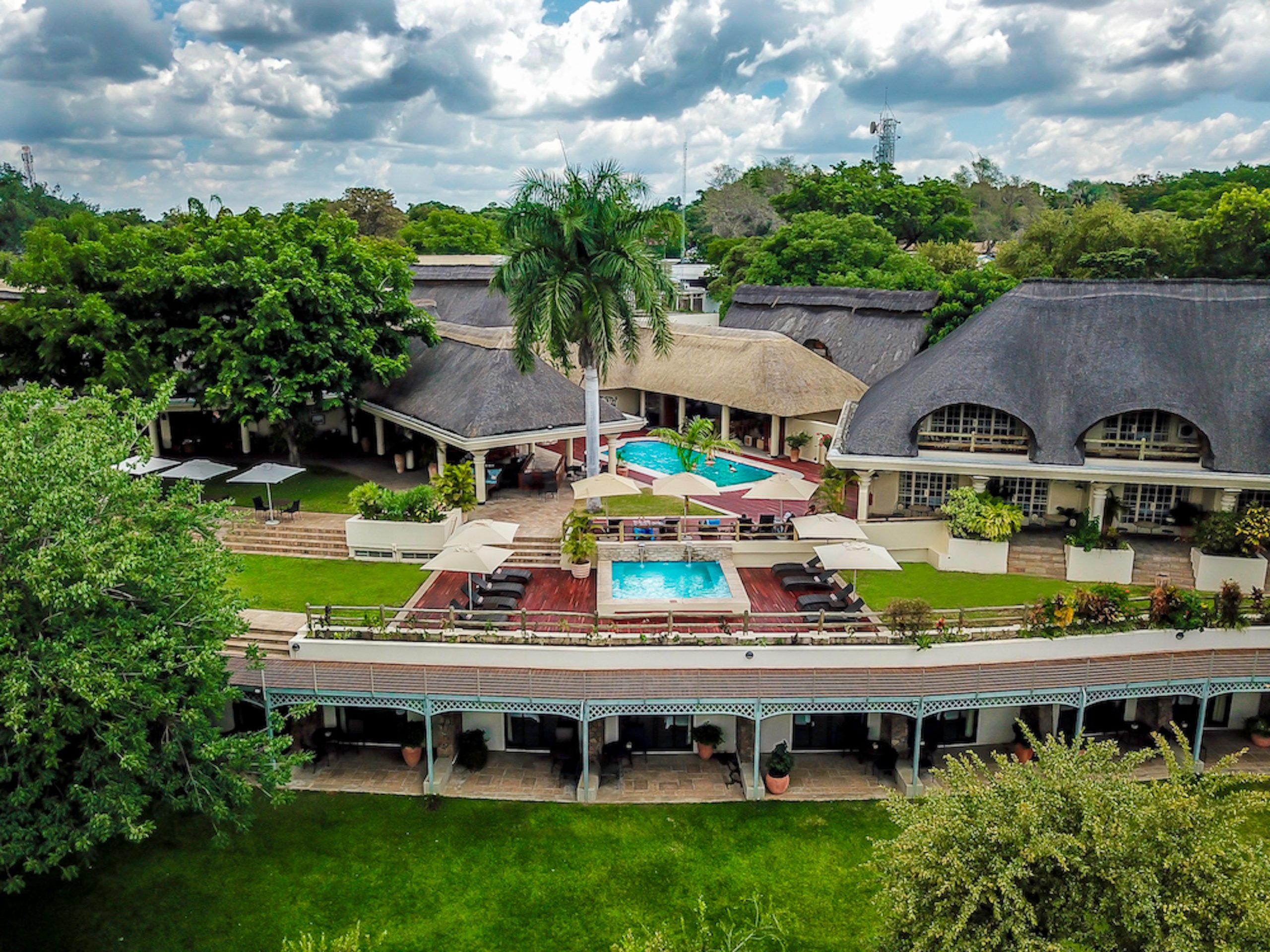 ZIMBABWE hotel occupancies during the just-ended festive season were subdued as the harsh economic situation in the country took a huge toll on people’s holiday spending.

Hospitality Association of Zimbabwe (HAZ) president Clive Chinwada said locals usually dominate festive season bookings, and as such, occupancies in Victoria Falls were down to 70% from above 80% last year.

Hotel facilities in Vumba, Manicaland, and Kariba in Mashonaland West had their occupancies tumbling by 2%.

“Performance was varied across destinations and most of the resorts were busy as is always the case during the festive season. The Eastern Highlands, specifically Nyanga, averaged 80% from December 22, 2019 to January 2, 2020.
Vumba and Kariba slightly dropped by about 2%,” Chinwada said.

The HAZ president said the festive season is driven by domestic tourism, and under the current economic circumstances, demand was subdued.

“General decline in the ability to spend (is) because of the economic situation. Fuel shortages (also had an imapct) as most of these destinations are drive-in destinations. Even though the fuel situation improved during the holiday itself, travellers generally plan well ahead and any uncertainty could lead to cancellation of travel plans,” Chinwada said.

Tourism players have, in the past, pleaded with Treasury to review the 15% value-added tax on foreign accommodation, the 2% intermediated transactional tax and duty exemption for car rental owners in order to make the country a cheaper tourist destination.

In order for the sector to achieve its set priorities, the 2020 national budget provided some duty exemptions for tourist sector equipment such as luxury buses, which have assisted the sector by providing an investment window to aid the recovery of the sector.

Tourism is recognised as one of the pillars anchoring Zimbabwe’s economic growth and job creation strategies alongside agriculture, mining and manufacturing.

The sector has continued on a positive trajectory as evidenced by tourist arrivals that grew from 1,8 million in 2013 to 2,5 million in 2018.

It is expected that tourist arrivals will rise marginally in 2019 regardless of the prevailing macro-economic environment.