In a recent judgment, Justice Mushore urged the two camps to find ways to  co-exist pending a Supreme Court ruling over their long-running dispute.

The two camps are fighting over control of the church’s name and assets after splitting last year.

Failure to find a common ground forced Pastor Madawo’s camp to withdraw its urgent application against execution of the September 4, 2019 judgment that gave them authority to use church assets.

In a letter addressed to Justice Mushore, Pastor Madawo’s camp said they had failed to see eye to eye with their rival group.

“We refer to the attempt by the parties at reaching an amicable settlement of the matter further to the directions handed down by Her Lady Justice Mushore.

“Parties exchanged positions as directed by the court with no positive result,” said Pastor Madawo’s camp in a letter drafted by lawyer Mr Tichaona Nyamakura.

Rev Chiangwa, through his lawyer Mr Arthur Gurira of Gurira and Assiciates, had proposed that:

“Where there is an agreement already in place regulating the two camps’ use of a specific church building, such arrangement shall continue to be in place and cannot be changed or altered.” 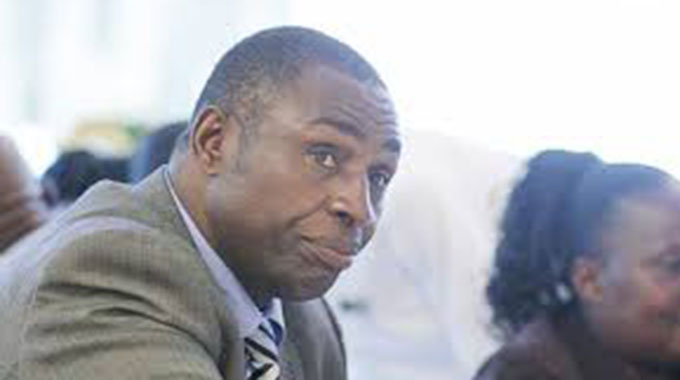 Rev Chiangwa and his group has also proposed that movable assets, except service motor vehicles allocated to pastors or other church functionaries, be equitably shared and used.

“The group led by a sitting pastor as at September 4, 2018 shall conduct their services on Sunday until 1230 hours, thereafter the second group shall commence their church service at 1300 hours.”

They had also proposed that those pastors should not be harassed or evicted until the matter has been finalised at court.

Rev Chiangwa and his group has also proposed that movable assets, except service motor vehicles allocated to pastors or other church functionaries, be equitably shared and used.

It has also proposed that Pastor Madawo remain in control of all learning institutions.

But, Pastor Madawo’s group wanted to have the September 2018 elections remain null and void.