No urgency in vaccine roll out plan: High Court 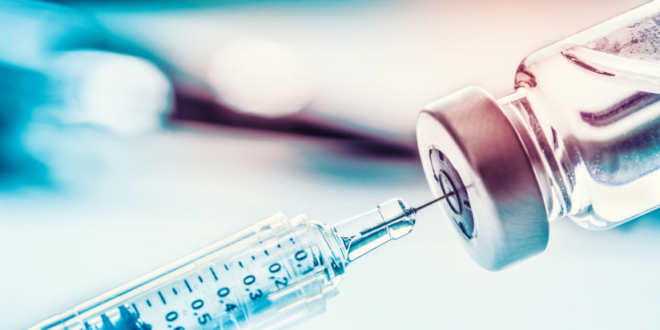 Justice Chatukuta said ZimRights’ application had been removed from the roll of urgent matters because there was no urgency in the matter.

Through its lawyer Tendai Biti of Zimbabwe Lawyers for Human Rights, ZimRights had filed an urgent chamber application seeking an order to compel President Emmerson Mnangagwa, Health minister Constantino Chiwenga and Finance minister Mthuli Ncube to publicise regulations relating to the public policies and measures to deal with registration, acquisition and distribution of coronavirus vaccines.

They also wanted government to present a budget for the purchase of coronavirus vaccines before Parliament.

But Justice Chatukuta said there was no urgency in the application because government had first declared a national lockdown in March 2020 yet the national budget was presented to Parliament in November 2020.

She also stated that ZimRights should have considered that and took action over two months ago upon realising that the national budget had not made provisions for the purchase of vaccines when other countries had started receiving vaccines in December and early in January.