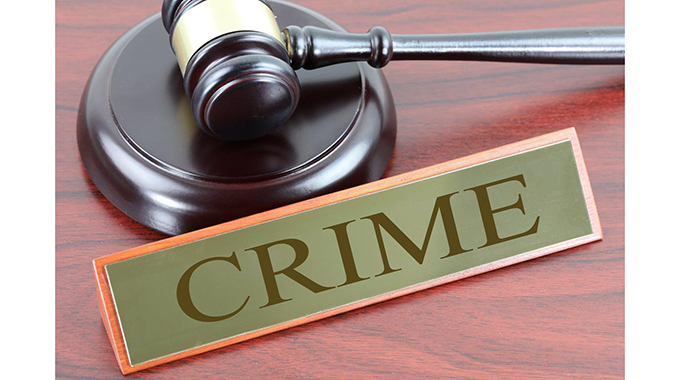 The trial of alleged armed robbers, who are accused of besieging gold miner and cleric Mathias Madziwanzira’s home and stealing cash among other goods two years ago, failed to kick off again last week at the Harare magistrates  court after the accused were not brought to the courts.

The accused — George Machanyanga, Valentine Mutasa, Elfasi Ephraim Jack and Solomon Nyamukondiwa — were arrested in December 2018 and charged with armed robbery, but are yet to stand trial.

Mutasa was arrested recently after a shootout with police. He is alleged to be  part of the gang that has been terrorising residents in Harare and surrounding towns.

Madziwanzira said the accused were served with subpoenas to come to court, but failed to do so, adding that the move was a ploy to buy time and to get bail in other cases they are facing.

The trial of the accused persons was, postponed to July 20.

According to court papers, on December 22, 2018, at around 8pm, Madziwanzira and his family arrived home in Ruwa from his mine in Mutoko.

After entering the gate, about seven men approached him, produced a rifle and two pistols demanding gold and cash.

The accused ransacked his vehicle, took away two buttons of gold weighing 589,58g, US$1 517, seven cellphones and a pistol.

The robbers threatened to rape Madziwanzira’s daughter demanding to be led to the cash vault.

They also destroyed the CCTV surveillance system, alarms and deflated tyres of the family’s vehicles.

On January 15, 2019, detectives arrested some of the suspects, leading to the recovery of the pistol, which Madziwanzira positively identified as his.

In May, Madziwanzira approached prosecutor-general Kumbirai Hodzi for the second time accusing court officials of failing to bring the matter to trial three years on.

In a letter of complaint dated May 18, addressed to Hodzi, Madziwanzira, through his lawyer Blessing Zihanzu, said he was shocked that the state had failed to handle the trial despite having ample time to do so.