The National Prosecuting Authority (NPA) is making frantic efforts to improve conditions of service for its workforce to ensure effective prosecution of crimes and combating corruption.

In a statement after the meeting, Mr Hodzi said the NPA is one such institution which plays a pivotal role in the fight against corruption and maintenance of the rule of law.

In a bid to quickly resolve the matter, both NPA and the ministry agreed to engage the Treasury in response to urgent need to deal with plight of the prosecution staff.

“There has been hue and cry over the conditions of service at the NPA for too long and as the Justice Minister and the Prosecutor-General we believe that the current situation must be addressed forthwith with finality,” he said.

Mr Hodzi said they would endeavour to continuously engage the members of the NPA over their expectations.

This effort, he said, would go a long way in ensuring that the NPA which has long lagged behind in terms of resources and capacitation was enabled to meet the demands of Second  Republic.

Mr Hodzi also underlined that the fight against corruption was the first priority in the Second Republic. 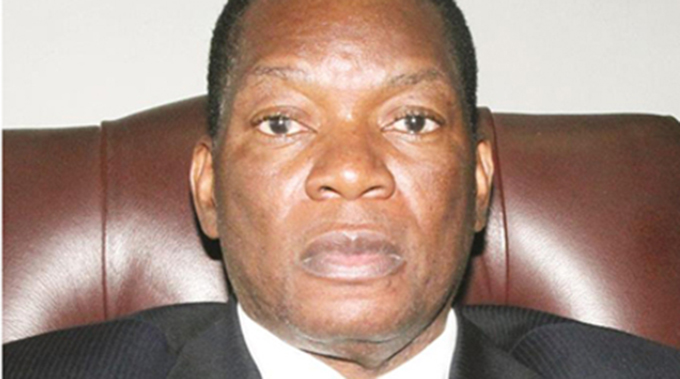 “It is an open secret that the elimination of corruption will boost investor confidence and foreign direct investment.”

The PG also underscored that his office and the ministry were committed to uphold the highest standards of ethical conduct and integrity in the NPA and the justice delivery sector.

“In this regard we want to ensure that the NPA of Zimbabwe is a robust, dynamic well-resourced efficient information technology driven institution ready to meet the demands of the Second Republic and beyond,” he said.