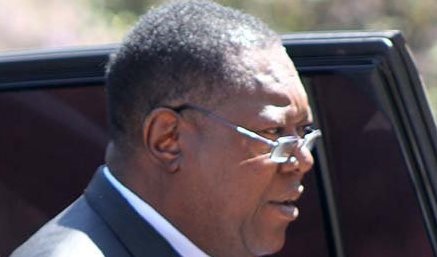 AMBROSE Mutinhiri, leader of the new political outfit National Patriotic Front (NPF) has been taken to court over an outstanding $54 000 debt to the Zimbabwe Electricity Transmission and Distribution Company (Zetdc). 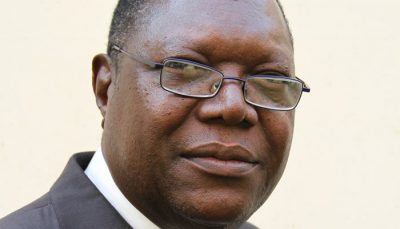 According to papers filed at the High Court on April 27 under case number HC3806/18, Zetdc claims the debt was for power supplied to Mutinhiri’s Newton Farm in Marondera and at one Barbara Mutinhiri’s residence.
“The defendant [Mutinhiri] is indebted/liable to the plaintiff [ZETDC] as at 31st March 2018 in the sum of $54 798,89, being charges in respect of power/electricity supplied by the plaintiff to the defendant at the latter’s special request and instance in terms of the running electricity supply contract between the two . . .,” said the power utility through its lawyers Chihambakwe, Mutizwa and Partners .

“The defendant has failed, neglected or refused to pay the . . . sum/amount despite written demand. By reason of the said failure, neglect or refusal to pay the above sum/amount, the defendant is obliged to pay the same with interest thereon at the prescribed rate which is currently 5% per annum.”

Zetdc further said, as a result of Mutinhiri’s failure to abide by the parties agreement, it was now seeking payment of the whole outstanding amount including interest at the prescribed rate, which would be calculated from the date of issue of the summons to date of payment in full plus cost of the legal suit.
Mutinhiri is yet to respond to the litigation.