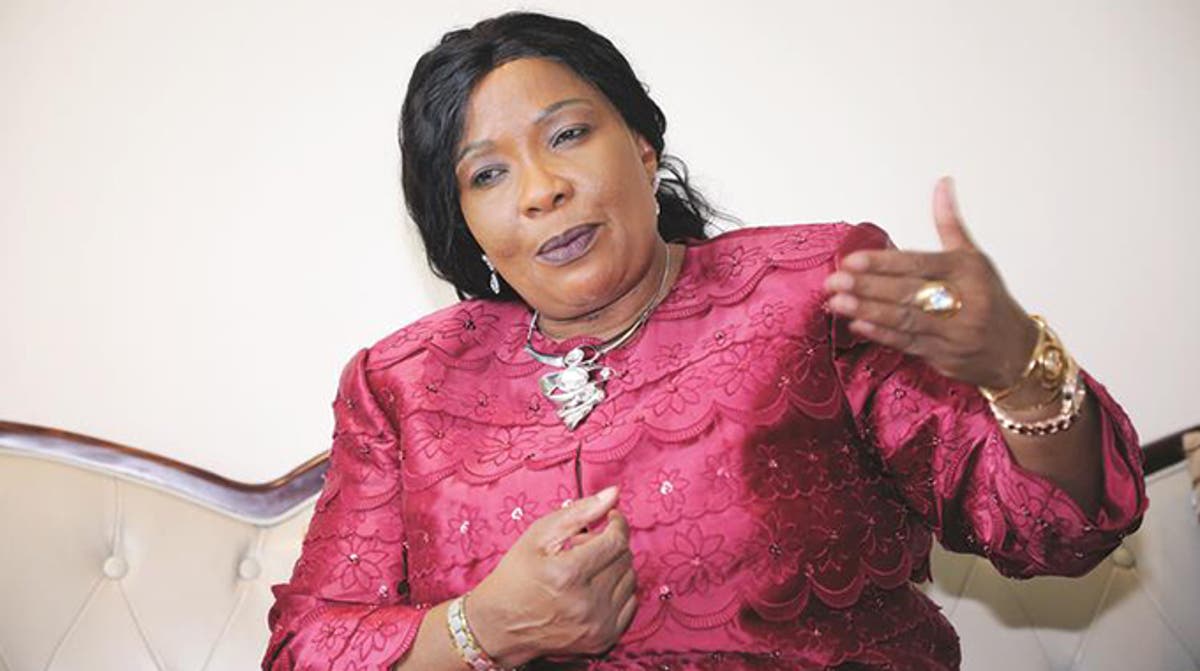 A NURSE based at the Angel of Hope Clinic, which is owned by First Lady Auxillia Mnangagwa has been arrested and charged with theft of three COVID-19 test kits worth US$5.

The theft came to light after Simbarashe Shayanewako (30) on Friday appeared before Harare magistrate Dennis Mangosi.

Prosecutor Anesu Chirenje opposed bail, saying the accused person was a flight risk and could interfere with State witnesses.

Shayanewako’s lawyer Denford Halimani said his client had been vetted by prosecutors who did not oppose bail, and therefore, the State could not oppose bail on the premise that he would interfere with witnesses.

Halimani said he was surprised that the State opposed bail on a US$5 case.

Mangosi initially remanded the accused in custody, but later granted him $1 000 bail.

He will appear again in court on November 30.

The complainant is Bernard Madzima, a medical doctor.

It is alleged that sometime in May 2021, Shayanewako was in charge of medical equipment at the clinic located at State House and allegedly stole three COVID-19 test kits.

A police report was filed, leading to Shayanewako’s arrest.

The State alleges that the stolen property was worth US$5 and nothing was recovered.