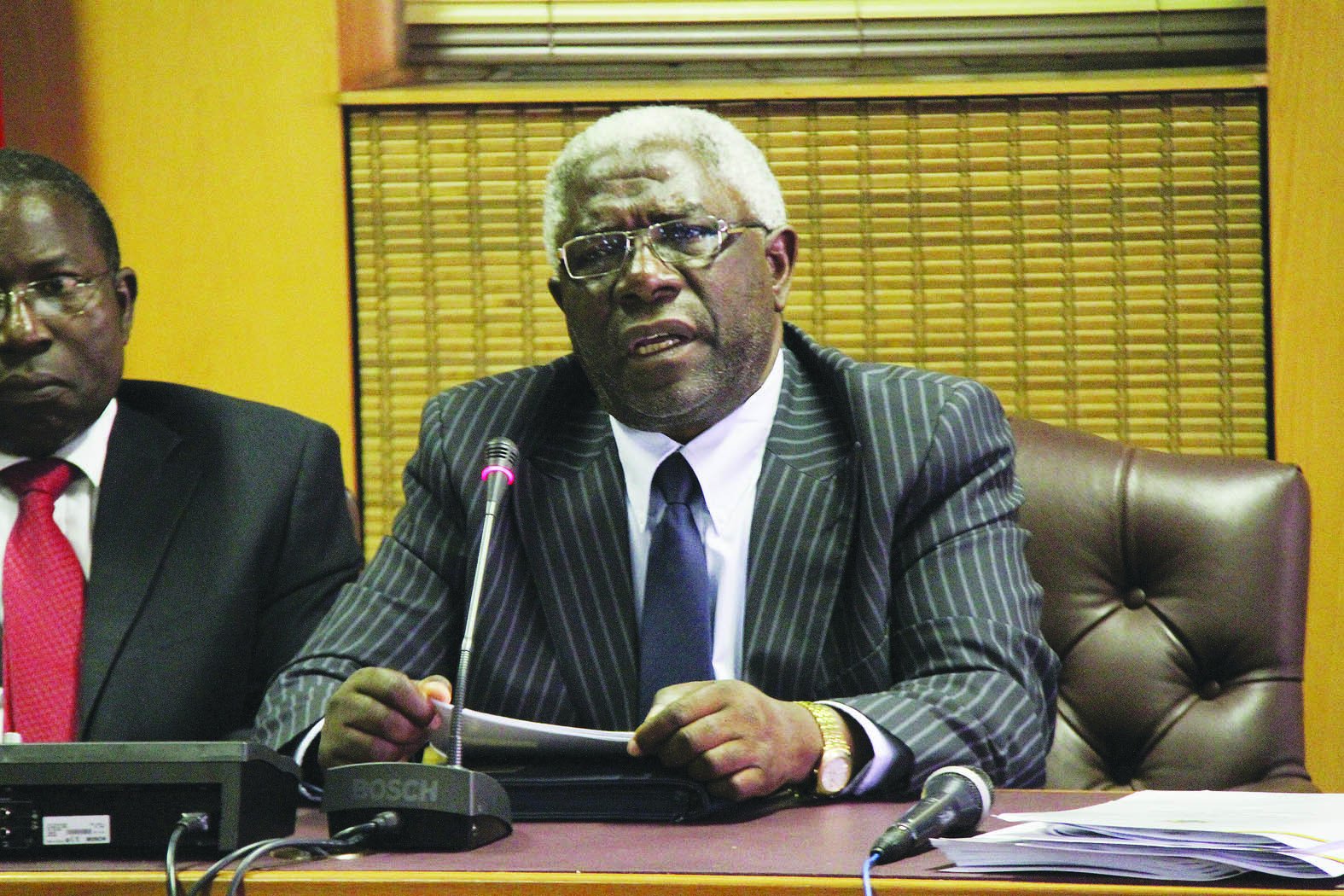 A HARARE magistrate yesterday dismissed an application by former University of Zimbabwe vice-chancellor Levi Nyagura to quash the charges of criminal abuse of office he is facing.

Nyagura is accused of singlehandedly awarding former First Lady Grace Mugabe a Doctor of Philosophy Degree, but is arguing that it was former President Robert Mugabe who conferred it by virtue of being the UZ chancellor then.

Magistrate Munamato Mutevedzi ruled that Nyagura’s application was misplaced and lacked merit, saying he did not show the court cogent reasons why the court must quash the charges.

Mutevedzi said it was common knowledge that the UZ chancellor confers degrees, but the principles do not apply to the matter on hand.

“It is common knowledge that a university chancellor confers degrees, but the principle does not apply to the matter on hand. The State did not say Nyagura conferred
Ntombizodwa Grace Marufu, but the outline is clearly stated that he facilitated the conferment of degree to Marufu,” Mutevedzi said.

Mutevedzi said the issue raised by Nyagura that there was no complainant is clearly misplaced saying the Ministry of Tertiary and Higher Education, which the defence said was the complainant was their creation, because the State is the complainant in the matter.

The matter was postponed to May 16 for trial commencement.