Maputo (AIM) – Mozambican President declared on Monday that he was “deeply saddened” by the death in South Africa earlier in the day of Daviz Simango, the mayor of Beira, and leader of the country’s second-largest opposition party, the Mozambique Democratic Movement (MDM). 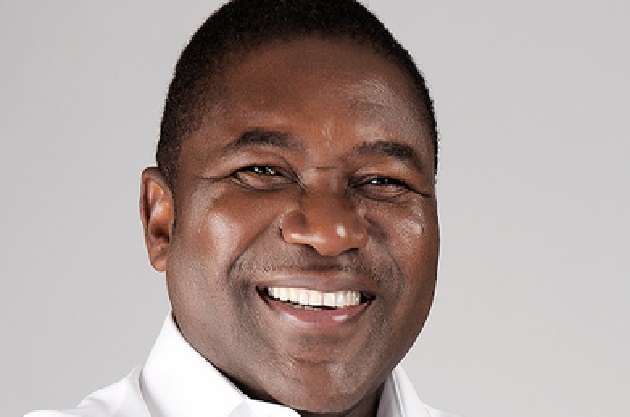 In a message of condolences, Nyusi said that Simango “made a major contribution to the consolidation of our democracy, through his dedication to the political and social life of the country, as a party leader and as a member of the Council of State (a body that advises the President)”.

Nyusi said that, after learning of Simango’s Covid-19 related illness. “I was always hopeful that he would recover. With his premature departure, Mozambique has lost one of the most important voices in the country’s recent political history”.

“His contributions created new values in our national political space”, Nyusi added, “which gave us a great advance in the consolidation of peaceful and harmonious coexistence between Mozambicans”.

Nyusi and Simango, who had once studied at the same university, enjoyed friendly relations, and the president met regularly with the MDM leader.

Simango was evacuated to South Africa on 13 February, suffering from respiratory problems connected to Covid-19. Initially, his condition had been described as “stable”, and so the news of his death came as a shock.

Beira Municipal Council is making arrangements to bring Simango’s body back to Beira, and to arrange the funeral of the man who had governed the city since 2004.