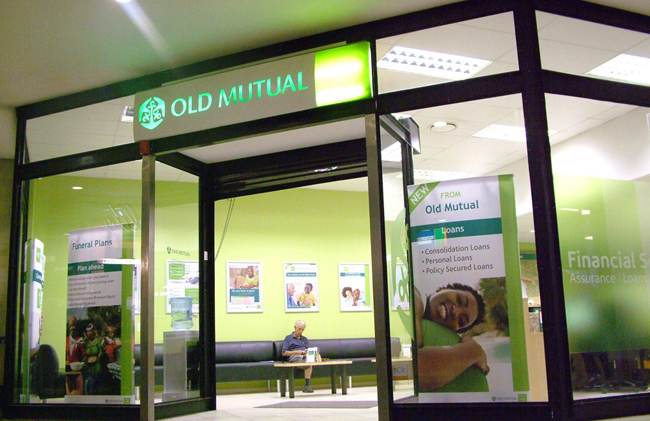 THE Insurance and Pensions Commission (Ipec) has expressed concern over the delay in listing and removal of the fungibility of Old Mutual and PPC shares saying they are affecting the determination of asset values of pension fund members and policyholders currently tied in the two counters.

The regulator has been concerned about the evaluation of assets by pension funds saying it was key to unlocking value for pensioners who have been suffering low benefits in a hyperinflationary environment.

However, fungibility of the two counters, together with SeedCo, was suspended last year on allegations of manipulating the exchange rate.

SeedCo has since listed on the Victoria Falls Stock Exchange (VFEX) .

“Trading, depository and settlement services commenced on October 26, 2020. According to section 6 of SI 196 of 2020, the clearing and settlement of transactions on the VFEX shall be done by the VFEX, locally or offshore in accordance with clearing and settlement rules approved by the Securities and Exchange Commission of Zimbabwe, in consultation with the Reserve Bank of Zimbabwe (RBZ.) All fungibility restrictions on SeedCo International Limited shares were lifted effective 6 November 2020. However, the delay in listing and removing fungibility of Old Mutual and PPC shares is of concern to the industry as it affects the determination of asset values of pension fund members and policyholders currently tied in the two counters,” Ipec commissioner Grace Muradzikwa said in a Q3 pension report.

Almost 70% of Zimbabwe Stock Exchange (ZSE) stocks is funded by insurance companies and pension funds as institutional investors and these are probably the strongest local investors.

Trading on the ZSE resumed on August 3, 2020 following the suspension on June 26, 2020, to pave way for investigations into the suspected trading of foreign exchange on the parallel market linked to movements in the Old Mutual Implied Exchange Rate.

Old Mutual and PPC remain suspended from trading on the ZSE.