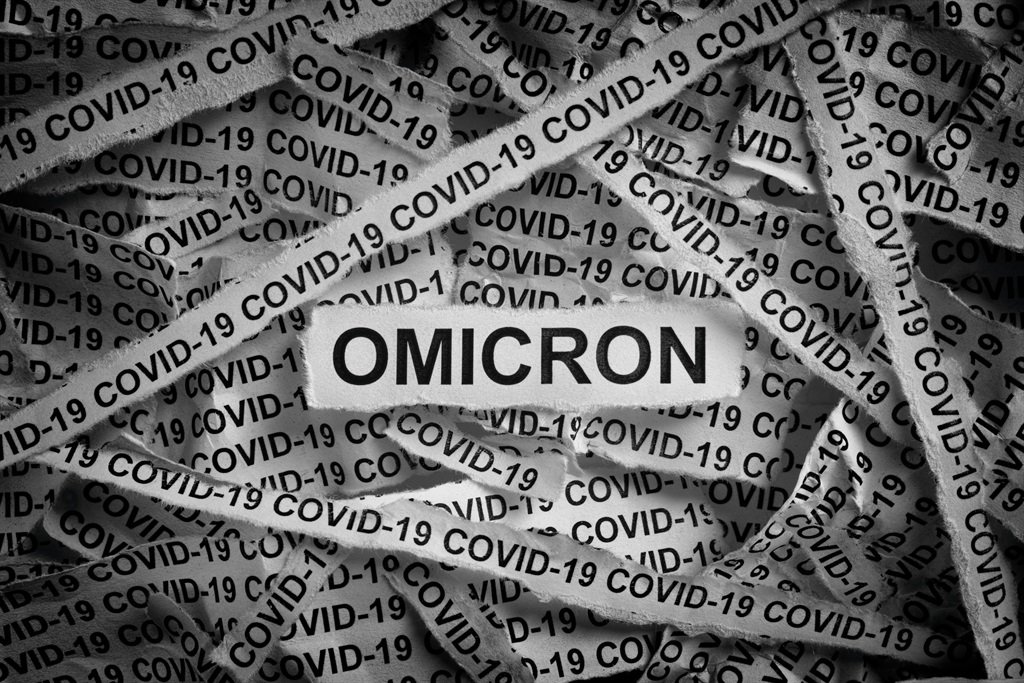 As the omicron variant of the coronavirus spreads, Zimbabwe is reporting record daily cases and its highest ever test positivity rate.

While the numbers have also been boosted by a jump in government testing, the fact that one in three tests are positive for the pathogen signals strong community transmission in the country.

“It is very clear that the inevitable is now here,” Agnes Mahomva, the co-coordinator of Zimbabwe’s national Covid-19 task-force, said in an interview.

South Africa’s 25 November announcement that, together with Botswana, it had identified the new variant has sparked concern that the strain could rapidly spread around the globe.

Zimbabwe recorded 4 031 new infections on Tuesday, surpassing the previous record of 3 110 reached during a third wave of infections in July, Health Ministry data shows. All infections for 7 December were domestic cases, signalling the rise in transmission in local communities, it said.

The positivity rate — the proportion of tests that are positive — was 35%, according to the ministry. That compares with 1.4% two weeks ago.

Still, little sequencing of samples has been done to determine which variant they are.

“We are at the stage of mass infections and rising hospitalizations, which is an ominous sign,” Solwayo Ngwenya, the acting chief executive officer at Mpilo Hospital, said from the nation’s second-biggest city of Bulawayo.

Hospital groups in South Africa have so far reported that the strain appears to cause milder illness than earlier variants.

Disruptions to business because of the surge in infections are increasing, with the University of Zimbabwe announcing a suspension of in-person classes from 9 December, a week earlier than planned for its end-of-year break. The Judicial Services Commission, which has oversight of the country’s judiciary, said on Wednesday operations at the High Court and several magistrate’s courts will be suspended.

Zimbabwe is targeting vaccinating 60% of its 15 million population. Less than 3 million people, or about 20% of the population, have so far been fully vaccinated.