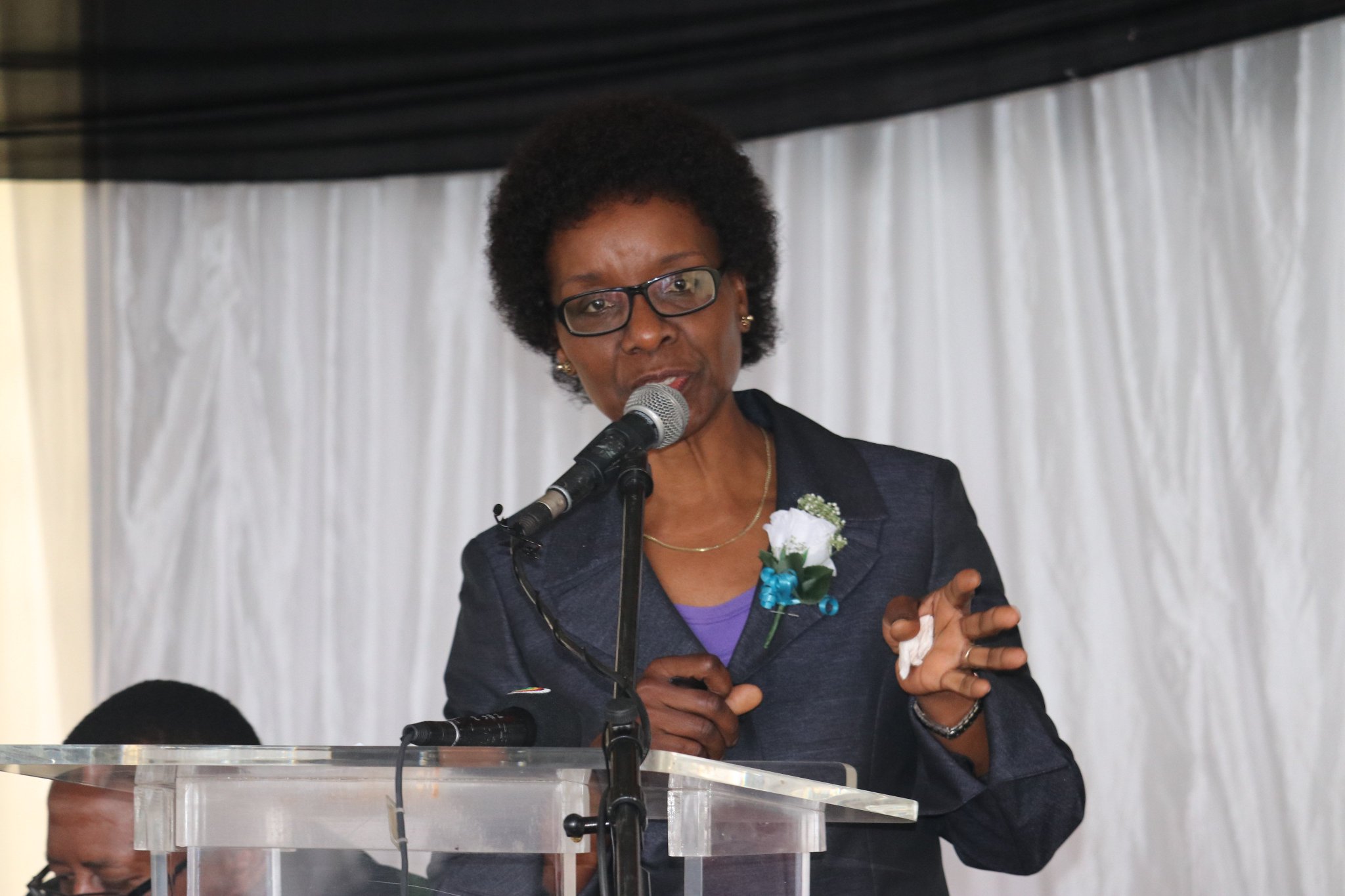 LOCAL health experts yesterday warned government against giving false hope on its ability to deal with the Omicron variant of COVID-19, which has since been described as “a variant of concern” by the World Health Organisation (WHO).

They told NewsDay that, Zimbabwe, which shares borders with South Africa and Botswana, where the new variant has been detected, is exposed in a number of ways, including its proximity to the affected countries, its porous borders, the migrant workers in those countries, as well as the country’s failing health system and complacency.

The rest of the world is also in panic mode after 61 people who arrived in Amsterdam, Netherlands, on two flights from South Africa tested positive for COVID-19, amid fears that the new and highly mutant variant could spark the fourth wave of the global respiratory virus ahead of the festive season.

Zimbabwe has tightened its screening at all official entry points, but has been placed on the red travel list together with other southern African countries South Africa, Namibia, Lesotho, Botswana, Eswatini, Zambia, Malawi and Angola.

Health experts, however, told NewsDay that Zimbabwe should strengthen surveillance at illegal entry points if it is to succeed in curbing the spread of the new variant during the festive season.

“We have all the reasons to panic and be afraid of the new COVID-19 variant that was detected in South Africa and Botswana, especially given that we share very porous borders with the two respective countries, and this new variant is coming at a time when the festive season is upon us,” Itai Rusike, executive director of the Community Working Group on Health, said.

“We know that a whole lot of Zimbabweans use undesignated entry points and that causes a serious health challenge as they will not be properly screened and monitored.  What we now need to encourage the government of Zimbabwe to do is to strengthen its surveillance and monitoring systems along land borders and ensure that screening at legal points is strengthened.”

He said complacency and disregard for COVID-19 protocols and guidelines might place people at great risk of contracting the new variant.

“There are so many public gatherings and parties. We have people  attending political rallies in huge numbers and participating at funerals exceeding the stipulated numbers. The people of Zimbabwe should be worried and scared.”

“All good people kindly take note. The signals are showing, see B.1.1.529. What remains to be seen are the bleak things. This is the time to really respect this terrible virus. It could do much, much worse things to us and our families,” he said recently.

Zimbabwe Association for Doctors for Human Rights secretary Norman Matara said: “As a country, we need to be more prepared, and I don’t think the government should just say there is no need to panic without elaborating on what it has put in place.

“We saw it again when the pandemic hit first. They (authorities) told us they were prepared, but when we recorded our first cases, we realised we were not at all prepared.”

Matara said there was a need for government to make sure that everything was in order in hospitals in the event the country is hit by the fourth wave.

COVID-19 national taskforce chief co-ordinator Agnes Mahomva said: “People should not panic, but should, instead, adhere to all prevention measures, including getting vaccinated. Government continues to strengthen surveillance at all ports of entry.”