One month after devastating Cyclone Idai, described as one of the worst weather-related disasters in Southern Africa, hit Malawi, Mozambique and Zimbabwe – killing more than 1,000 people, with many more still missing and feared dead, and leaving hundreds of thousands homeless – the international community needs to do more to help those affected, Amnesty International said today. 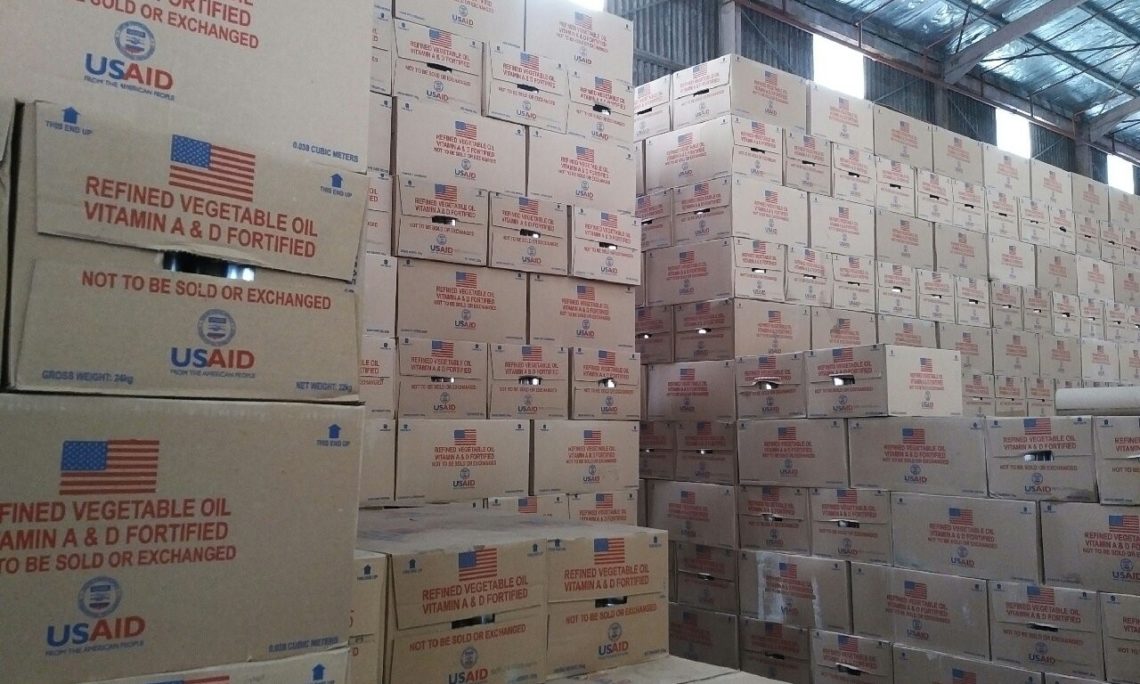 Cyclone Idai first made landfall during the night of 14 March, leaving a trail of destruction across the three Southern African countries. While the full impact of the cyclone is yet to be established, vital infrastructure such as schools, hospitals, roads, sanitation facilities and communication networks have all been damaged.

Thousands of acres of crops nearing harvest have been destroyed raising fears of severe food insecurity in the months ahead.

“Cyclone Idai has left a trail of suffering, causing even more chaos in its aftermath. While international aid agencies and foreign and affected governments are racing against time to save more people, a lot more financial and technical resources are needed, to ensure that people have access to the essential services they need,” said Deprose Muchena, Amnesty International’s Regional Director for Southern Africa.

While the government-led humanitarian response in all three affected countries, continues to scale-up, a massive gap remains in funds needed to mount the necessary response. Of about $390 million USD required, only $88 million USD has been received.

“It is clear that Malawi, Mozambique and Zimbabwe cannot cope with the devastating aftermath on their own. While the international community has been sending assistance and aid, this is not enough to address the devastating impact of the cyclone. Providing more assistance is imperative to protect human rights,” said Deprose Muchena.

Thousands of cholera cases have been reported in the three countries since Cyclone Idai, resulting in a number of deaths, after people drank contaminated water due to disruption of usual water treatment. Thousands have received treatment, and a vaccination programme is now in place. Thousands of cases of malaria, more than usual, have also been reported.

“Thousands of people are still struggling to meet their basic needs as they still face food shortages, health risks, and lack access to clean water as a result of damaged infrastructure. More international assistance is needed to ensure that people do not run out of essentials like food, drinking water and medical supplies,” said Deprose Muchena.

“This situation shows how people’s rights are at risk and need to be urgently protected, not only now, but also in the months to come during which the effects of the cyclone will still be felt.”

Cyclone Idai was an unusually aggressive and prolonged storm. Such strong weather-events are predicted to increase due to the effects of climate change, with people living in poverty, and those who are marginalized or discriminated against being more vulnerable to their impacts, given they are likely to have fewer resources and options.

Amnesty International is also calling on authorities of the affected countries and of those with most responsibility and capability to act on the impact of climate change to build increased capacity for future disaster risk management, with a special focus on strengthening the resilience of people most in need due to pre-existing patterns of exclusion and discrimination. This will be essential to minimise the impact of disasters on human rights.

To date, Cyclone Idai has affected more than five million people in Malawi, Mozambique and Zimbabwe combined. The three countries are vulnerable to disasters such as flooding and drought, which have caused repeated devastation over the years.

Children are amongst the worst affected by the disaster, with the United Nations Children’s Fund declaring that over 1.5 million children’s lives are hanging in the balance in the three affected countries.

The agency has expressed its “concern about the spread of water-borne diseases due to current conditions including stagnant waters, infected water sources, lack of hygiene, decomposing bodies, overcrowding in temporary shelters.”