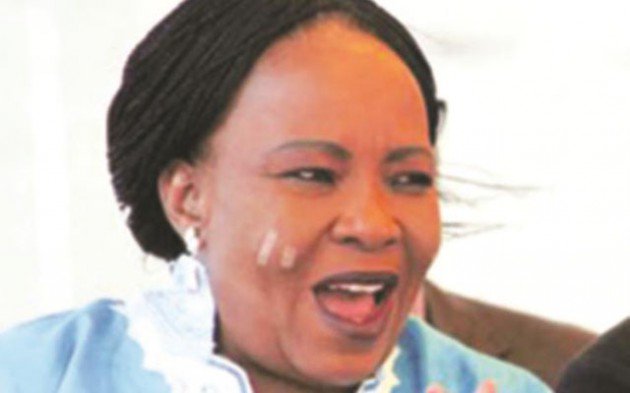 We would like to start off by congratulating you and your husband, who takes over today as the country’s head of state and government. While the country celebrates the resignation of Robert Mugabe as president, ushering in a new era for Zimbabwe after 37 years of his misrule, we are cognisant of the role played by his wife in his dramatic fall. 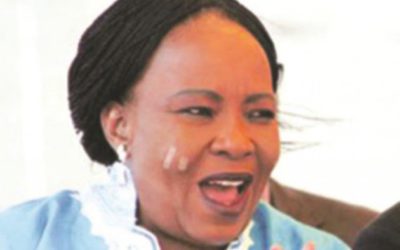 Mugabe’s disgraceful downfall was because his wife overplayed the political game in her manipulative pursuit to wrestle power in Zanu PF and government.

As you take up your new position as the country’s First Lady, do not replicate your predecessor’s failures. Your behaviour is critical because history has taught us that political players’ spouses are potential sources of national stability or instability. First ladies can be sources of wise counsel to their husbands, but they can equally be destructive. We witnessed the moral lesson here in Zimbabwe, where Grace showed us how ruinous a first lady can be. She was arrogant, unloving and the purveyor of hate speech. Millions despised her public display of arrogance, which culminated in Mugabe’s dramatic demise.

Zimbabwe has had two first ladies, whose characters are exact opposites. We had Grace, who became the all-powerful first lady, with a penchant for extravagant shopping sprees in foreign capitals. She was also notorious for land grabbing, as well as building and buying mansions, while the country was reeling from poverty, becoming a source of her family’s misfortunes. We also had Sally, Mugabe’s first wife, who was the exact opposite. She was a mature and compassionate woman.

There are several other cases worldwide of first ladies who orchestrated their husbands’ downfalls. You should learn from them. Like Grace, the late Zairean dictator Mobutu Sese Seko’s wife was also known for her shopping escapades abroad at the expense of that country’s economy.

Former South African president Nelson Mandela divorced Winnie Madikizela-Mandela because of her scandals that had the potential to tarnish his political brand. There is the late Philippines first lady Imelda Marcos, who was known for her corrupt activities and her unquenchable thirst for expensive designer fashions. We pray that you will emulate first ladies in the mould of Sally — sources of stability and world peace such as the late United States first lady Eleanor Roosevelt. She was a humanitarian, pioneer of modern-day human rights, playing a leading role in the formation of the Universal Declaration of Human Rights in 1948.

Zimbabwe needs a first lady that is almost like a “mother of the nation”, interested in social issues, without being too entangled in your husband’s duties. While it is your democratic right to be involved in politics, we humbly propose that you withdraw from politics and focus on philanthropic pursuits and charitable works. We want you to be warm, friendly and approachable, while maintaining her dignity. She must be modest in dressing and behaviour — a first lady that gives up her life to fulfil her husband’s political destiny. We hope you will heed our advice within the spirit in which it is intended.