OPINION: Mugabe remained defiant on land until the very end

The elephant in the room remains Robert Mugabe’s land policy, argues Liesl Louw-Vaudran. Was it a heroic battle against the neocolonial west that could have worked out, given more time and resources? Or was it merely a ploy to stay in power despite an ailing economy?

Few African leaders polarised public opinion, especially in South Africa, to such an extent as the former Zimbabwean president Robert Mugabe. He died in Singapore on Friday at the age of 95.

Mugabe’s struggle against colonialism, his reconciliation efforts and pan-African vision, as well as the massacres of Ndebeles, the Gukurahundi, in the early 1980s and his Machiavellian manipulation of politics to stay in power for 39 years are all part of the complex legacy of the once-revered Mugabe.

Yet the elephant in the room remains his land redistribution efforts. Was it a heroic battle against the neocolonial west that could have worked out, given more time and resources? Or was it merely a ploy to stay in power despite an ailing economy, unleashing violent expropriation and the implosion of the agricultural sector?

Land reform remains outstanding in many African countries, particularly in Southern Africa and this question is used by populist politicians on both sides of the divide. 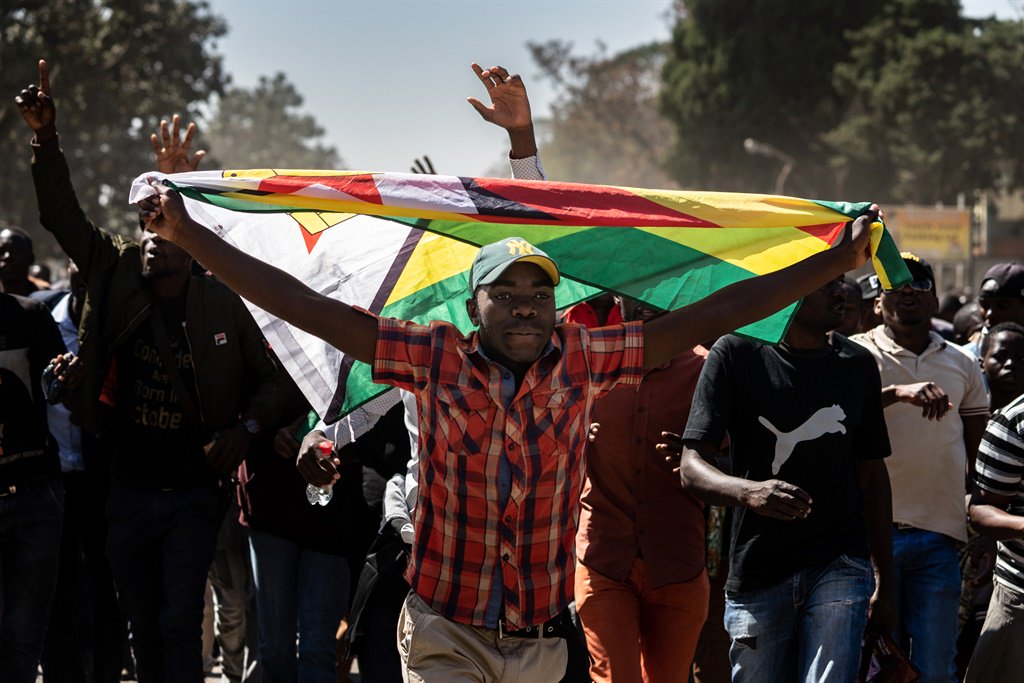 During that memorable news conference on July 29, 2018, on the eve of the first elections since his ousting, Mugabe was asked about this decision, in the early 2000s to give free reign to his feared war veterans and others to occupy land held by white commercial farmers.

A frail but combative Mugabe, in dark glasses, told local and international media that it was all part of the fight against British colonial rule and against the “settlers” in Zimbabwe.

It was agreed at Lancaster House in 1979 that people should get their land back, a decision supported by the former British premier Margaret Thatcher and the United States, he said.

“We had started quite well. We provided education for all, we assisted people with resources to develop the land. In some cases, we fell short but we certainly did our best.

“I don’t see where we have erred. We didn’t send away the whites, we took away their land and naturally they thought they had to go away somewhere,” he said.

At 94, having just lost power to his erstwhile companion Emmerson Mnangagwa, Mugabe was particularly eloquent on this issue, even if parts of the one hour-and-20-minute news conference was somewhat incoherent.

As is well-known, ZANU-PF bigwigs and army generals grabbed much of the land, and the economy went downhill from there.

A new study by the Institute for Security Studies on Zimbabwe’s economic future shows just how bad it has become, despite Mnangagwa’s promises of a new Zimbabwe “open for business” 18 months ago.

One statistic that would have Mugabe turn in his grave is that average incomes in Zambia are now almost double those of Zimbabweans.

Zambia’s first leader Kenneth Kaunda was there when Mugabe raised so much hope in the early 1980s and must have looked on in trepidation at the decline in his neighbouring country.

Leaders at the recent summit of the Southern African Development Community (SADC) in Dar es Salaam again blamed sanctions for Zimbabwe’s economic demise, even though this is a debate fraught with disinformation.

SADC, and the former mediator Thabo Mbeki, never openly criticised abuses, including the rigging of elections in Zimbabwe and are unlikely to do so now.

One thing is abundantly clear, Mugabe overstayed his welcome and ZANU-PF turned into a self-serving and corrupt ruling party under his watch.

My last personal recollection of Mugabe was seeing him at the African Union (AU) headquarters in Addis Ababa in February 2016 when he came up to the stage and announced that Zimbabwean farmers are donating 300 head of cattle to the AU budget, which was largely donor funded.

It drew polite applause from leaders and officials on the floor.

Many of them had clearly moved on to bigger things and were aware that modern, commercial agriculture was needed for African economies to stay afloat in a globalised world.

Mugabe was caught up in a time warp of his own.

** Liesl Louw-Vaudran is a senior researcher at the Institute for Security Studies in Pretoria.