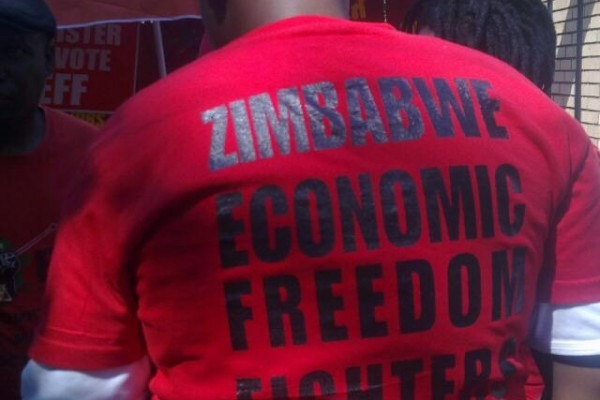 OPPOSITION Economic Freedom Fighters (EFF) Zimbabwe vice-president, Otilia Monfort Mathe, who was elected in May at a congress in Nkayi, has resigned from the party.

“EFF Zimbabwe president Innocent Ndibali has also made further re-deployments within the members of the top leadership. The members have been given various functions and responsibilities as we go towards the elections,” Ngwenya said.

He said Witness Hove took over from Mungwazi as secretary-general while Justice Faya is now the party’s national chairperson.

Sizi Gumbo has been assigned the role of national organiser while Sylvester Ncube is the new treasurer-general.

EFF Zimbabwe was formed six years ago and advocates for black empowerment.