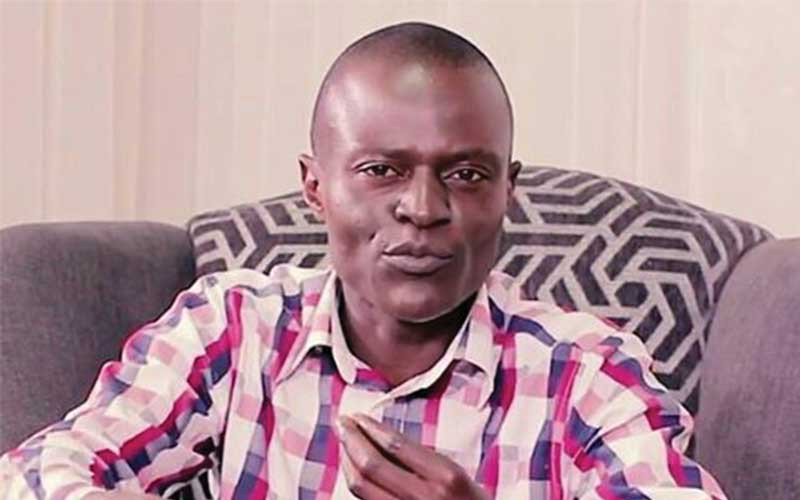 Former Zimbabwe Broadcasting Corporation (ZBC) television presenter Oscar Pambuka and two accomplices were yesterday convicted on charges of attempting to defraud Croco Motors of R36 000.Pambuka, Elmore Mwenye, and Ngonidzashe Mbauya, were convicted when they appeared before Mbare magistrate Nyasha Vitorini.Pambuka, working in connivance with his colleagues, misrepresented to Gibson Mazhangara, who runs Gimatar Logistics, that he was Moses Chingwena, a director at Croco Motors director, and wanted advance money to pay for a shipment of some vehicle spare parts in South Africa.The state, represented by prosecutor Vimbai Makamure told the court that on 15 November 2022, Pambuka masqueraded as a Croco Motors marketing manager and representing Chingwena, and called Mazhangara using a South African number asking for R36 000 as an advance payment for shipping spare parts from South Africa.The court heard that Pambuka then asked Mazhangara to deposit the money into J Velem Enterprises trading as Ulphostery Trading’s FNB Bank account in South Africa.He also told Mazhangira that he would receive the equivalent of R36 000 in United States dollars in Zimbabwe.Mazhangira, however, was suspicious and called Croco Motors who indicated that they had no containers of spare parts in South Africa waiting shipment.He then reported the matter to the police leading to the arrest of Pambuka, Mbauya and Mwenye.Mbare magistrate Nyasha Vitorini remanded them in custody to today for sentencing.