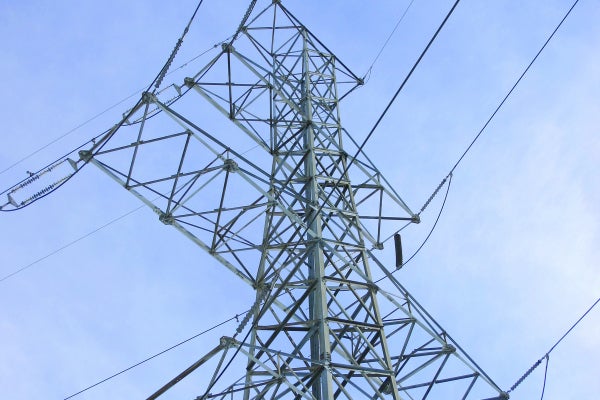 Consumers are angry over the Zimbabwe Electricity Supply Authority billing, amid fears that the power utility is charging more than what is being used on the prepaid meter system.

Since the Zimbabwe Electricity Transmission and Distribution Company (ZETDC) hiked electricity tariffs by 320%, the commodity’s lifespan has shortened, consumers say.

Despite the increase, Zimbabwe is already enduring long hours of electricity shortages — up to 18 hours a day, crippling households and industrial operations.

According to consumers, the power duration has reduced and the electricity is switched off unexpectedly compared to the period before the price hikes.

Consumer Council of Zimbabwe (CCZ) chairperson, Philip Bvumbe confirmed that the electricity lifespan has been reduced and it has become a burden on the cash-strapped citizens to buy electricity or use other alternatives.

“For an ordinary citizen to buy electricity or use other alternatives for electricity, it has become very expensive. Come to think of it, a bag of charcoal is costing about $70, to use a generator, fuel is going for $16 per litre, gas is going for $23 per kg and this is very expensive considering the cost of food and other basic commodities,” said Bvumbe
“Assuming 200 units cost $156,43 plus the 6% rural electrification tax, it can amount to $166,42. Zesa has now given a household an electricity lifeline of 50 units, but it won’t last.

The ordinary citizen will find it very difficult to afford such as the electricity is no longer lasting,” he added.

Bvumbe said the consumer basket has downgraded further as consumers can no longer afford to buy electricity.

He said CCZ was yet to discuss and find solutions to this problem.

“We are going to meet with our stakeholders and discuss if we are going to make two baskets, one for the low income and the other for the middle income,” Bvumbe said.

While the power utility has been deducting a certain percentage of the debt from the amount charged on the prepaid meters, consumers feel Zesa is charging more than the gazetted rate.
Zesa spokesperson Fullard Gwasira was not available for comment yesterday.

ZETDC said they had intensified their revenue collection, whose proceeds will be used to pay for imported electricity, local coal generation and spares for network maintenance. In its recent statement, ZETDC advised defaulting consumers who are on the post-paid system to settle their electricity bills without further delay to avoid power disconnections to allow the company to recover unpaid debts amounting to $1,2 billion.