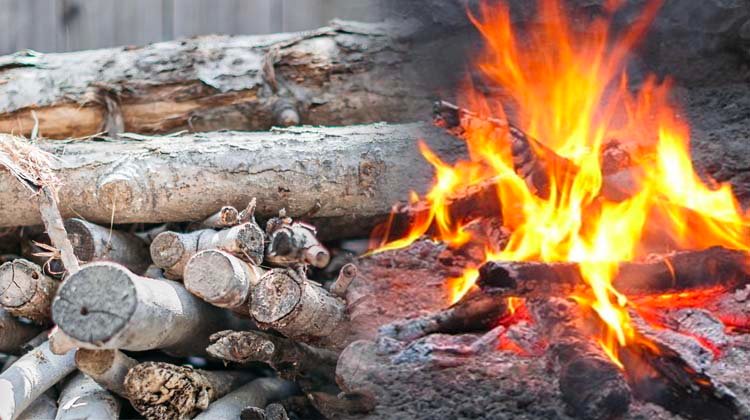 BY TAFADZWA KACHIKO
OVER two million households are using firewood for cooking as the country continues to experience power outages.

This is stated in the Zimbabwe National Statistics Agency (ZimStat) 2022 national population and housing census preliminary report on Housing Characteristics and Living Conditions which was released on Wednesday.

The report stated that only 38,7% of the population uses clean energy such as electricity and gas for cooking.

Centre for Natural Resource Governance director Farai Maguwu said something should be done to encourage Zimbabweans to desist from using firewood for cooking as the country’s forests continue to disappear.

“Our forests are rapidly disappearing owing to poverty and failure by government to transform rural livelihoods. This is ecocide (death of ecosystems). The Environmental Management Agency, which is supposed to lead in both mitigation and adaptation, has reduced its role to collecting fines instead of training people in sustainable timber harvesting techniques, planting and regenerating indigenous forests,” Maguwu said.

On the issue of lighting, ZimStat said 91% of households used clean fuels as the main source of lighting, while 8% used polluting fuels such as paraffin lamps, candles, grass, oil lamps and firewood. The report said 1% of the population did not use light at all. Some of the lighting systems commonly used by Zimbabweans include electricity, solar lanterns, battery-powered flashlights and LPG lamps.

“A significant 26,4% of the households use informal methods that included burying.”

Matabeleland North (50%) and Masvingo (35%) provinces were recorded as having the largest proportion of households which practise open defecation.