Sean Williams is part of the travelling squad only as a player, while Kyle Jarvis failed to make the cut 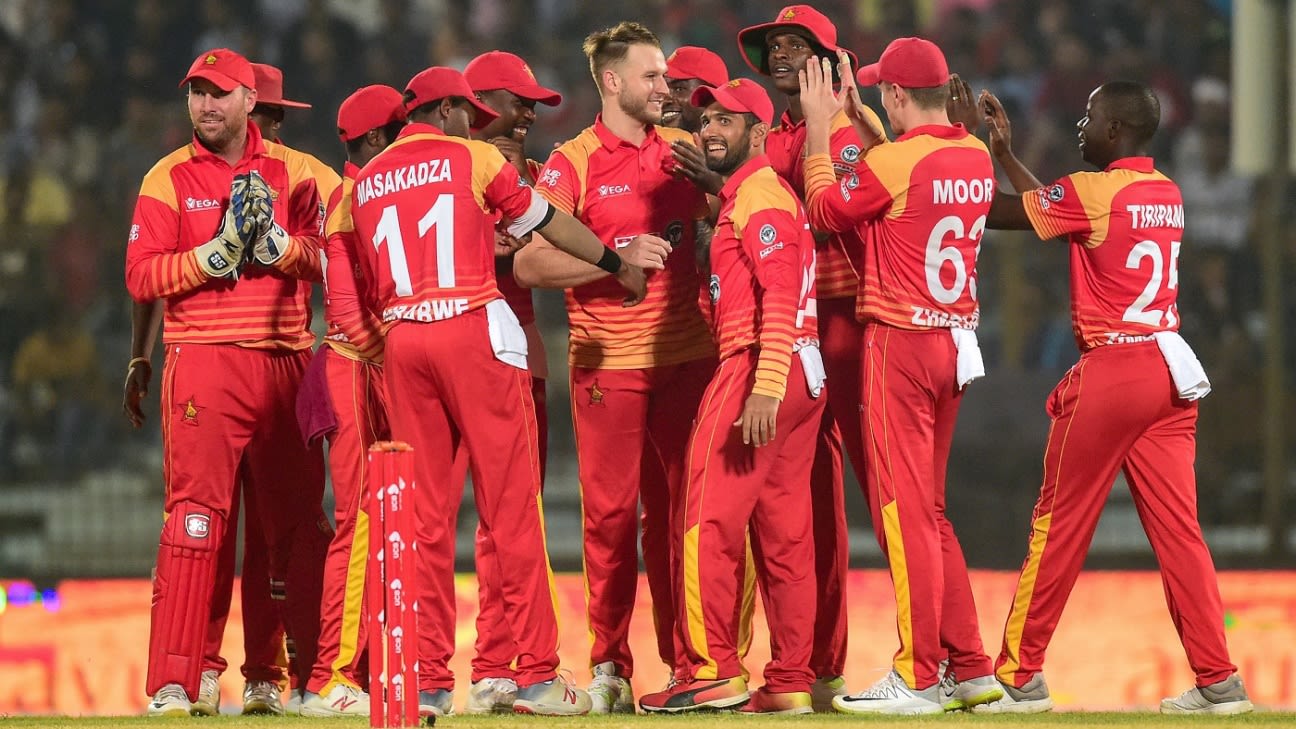 Chamu Chibhabha will captain the Zimbabwe side that will tour Pakistan later this month. The 20-man squad announced by Zimbabwe Cricket also sees the return of the 24-year-old lanky fast bowler Blessing Muzarabani.

Zimbabwe’s last international engagement was in Bangladesh, where Sean Williams served as captain in both limited-overs formats. Chibhabha played just the one ODI on the tour, in which he captained, with Williams sitting out. This time Williams is part of the travelling squad only as a player, with Brendan Taylor, Sikandar Raza and Elton Chigumbura among other experienced members. Tarisai Musakanda, touted as one of Zimbabwe’s brightest prospects with the bat, was not selected, while seasoned fast bowler Kyle Jarvis also failed to make the cut.

Muzarabani’s return, though, is a big positive for Zimbabwe. He was released from his contract with Northamptonshire, a Kolpak deal affected by the rule changes owing to the United Kingdom’s exit from the European Union. It put him in line to make a comeback for the international side for the first time since July 2018, when he played in a limited-overs home series against Pakistan.

Faraz Akram, the Saudi Arabia-born allrounder who made his first-class debut at the age of 24 in 2017, has also been included in a national squad for the first time. The 19-year old allrounder Milton Shumba, who scored an unbeaten 121 in his last first-class match, is the other uncapped player making the trip, while the in-form Roy Kaia, who played his only international match in Pakistan in 2015, misses out.

Zimbabwe are set to play three ODIs and three T20Is in Lahore and Multan, with the first game set to take place on October 30. However, it is not yet clear which format will take place first and where.