Pakistan Women ended their tour of South Africa on a high by clinching an eight-run win on DLS method in the third and final T20I played at the Kingsmead Durban on Wednesday. 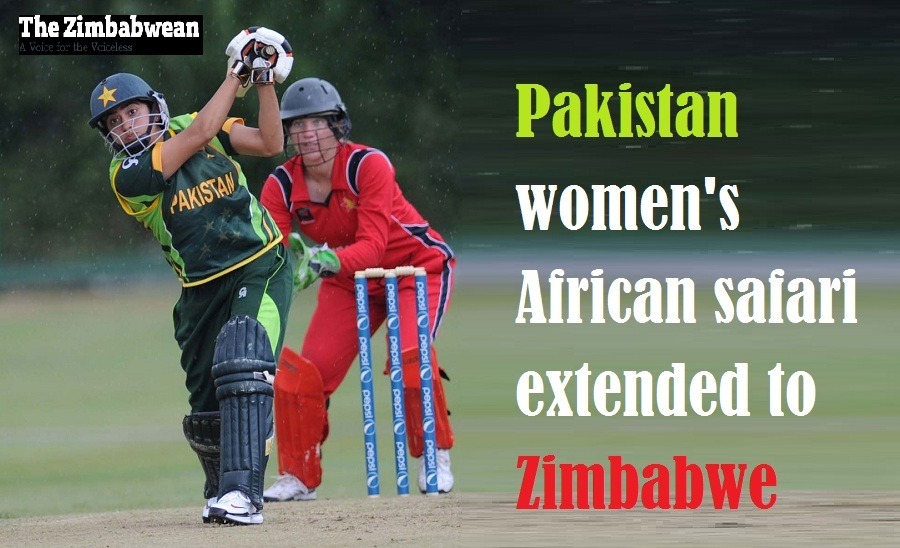 Set a 128-run target, South Africa Women were struggling at 68 for four in 12.3 overs when the match was stopped due to rain. Later, heavy rain kept the players off the field as the match was called-off. As per the DLS method, South Africa were nine runs short at the time of the interruption which meant Pakistan were declared winners.

South Africa were rocked by the loss of three early wickets in their chase as they were reduced to 24 for three in 6.3 overs. Left-arm-spinner Anam Amin took two wickets and finished her quota with impressive figures of 4-0-14-4, her spell included 15 dot balls.

Nida Dar made the fourth breakthrough when she bowled Lara Goodall (11) in the 10th over. At the time of the rain interruption, Migon Du Preez (24) was batting with captain Sune Luus.

The 32-year-old right-handed batter returned unbeaten on 56 after opening the innings with Ayesha Zafar, who made 19 off 23 balls.

Javeria smashed five of the 50 balls she faced for fours and stitched a crucial 61-run partnership with Kainat Imtiaz – 47 of which were scored in the last five overs.

Pakistan found themselves in a precarious position as they lost Nida Dar (18 off 14, one four and one six) in the 12th over after their innings resumed following a brief rain-induced halt. Ayesha Naseem (2) and Aliya Riaz (0) were dismissed on successive deliveries in the next over.

When Kainat, who made 29 off 24 balls and crunched two fours, joined her captain in the middle, the scorecard read 66 for five.

Wasim Qadri, senior sports Journalist and television show host based in Islamabad, can be follow on twitter at @jaranwaliya