Panic as cement disappears from market 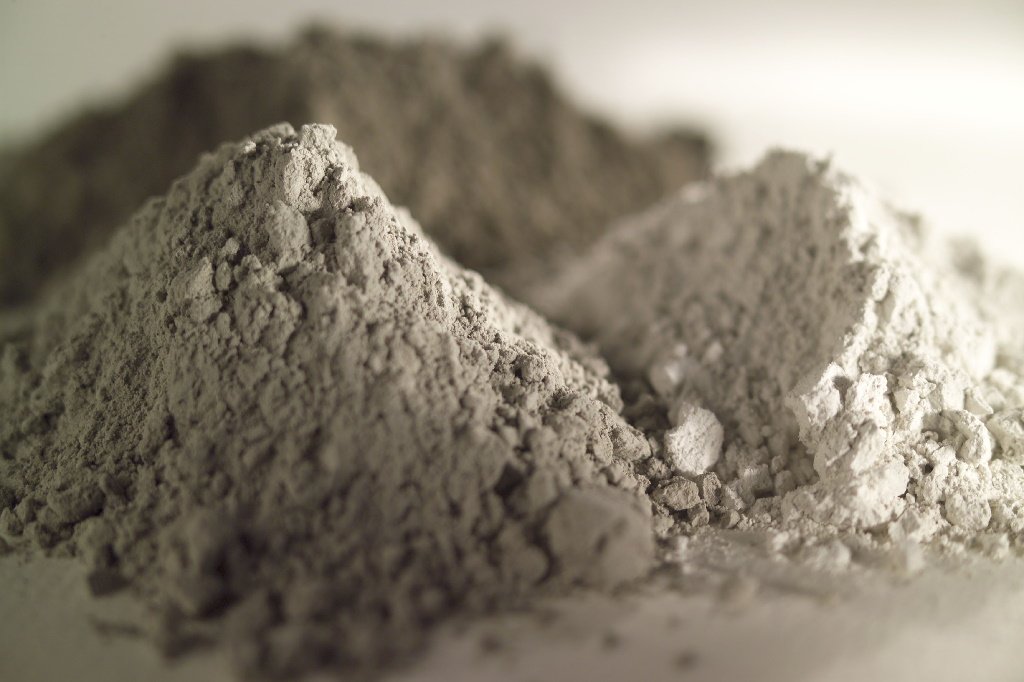 A serious shortage of cement has hit Harare with the few outlets that have the product selling it at double the official price.

Source: Panic as cement disappears from market – The Standard September 2, 2018

In a snap survey by The Standard yesterday, the majority of hardwares and other outlets that normally sell cement were out of stock while prices had been hiked to between $15 and $20 a bag compared to the recommended retail prices averaging $11.50 for PC and $10 for masonry.

“We do not have any cement. It’s a crisis. That is why some shops have increased prices because when we ask our suppliers they are telling us that they do not have any in stock.
A shortage of cement will sabotage the growth of the economy,” said a shop attendant at a hardware in the capital who only identified himself as Tonderai.

Hardware outlets said supply delays were resulting in a huge increase in demand for the product.

“The price just went up and it is because there is a shortage. We had ordered a load two weeks ago, but we only received it today,” said a sales attendant at Nongerai Hardware along Seke Road.

Cement is now more readily available on the black market where the going price is $20 per bag.

“Prices have been on the rise in the past three days. Maybe it is the said sanctions now taking a toll on us,” said a dealer at Mbare’s Magaba area.

Cement producers could not be reached to comment on what had triggered the sudden shortages.

The cement shortage and the sudden price hikes and growing scarcity of numerous other products have added to a plethora of economic problems besetting Zimbabwe in the wake of the recent elections.

Last week, the Zimbabwe National Statistical Agency revealed that inflation had shot to 4,29% per annum, the highest in six years.

Also, the year-on-year inflation rate hit 4,29% in July 2018 from 2,91% in June 2017, an increase of 47,48% in the Consumer Price Index which measures changes in the general price level, driven mainly by food and non-alcoholic beverages.