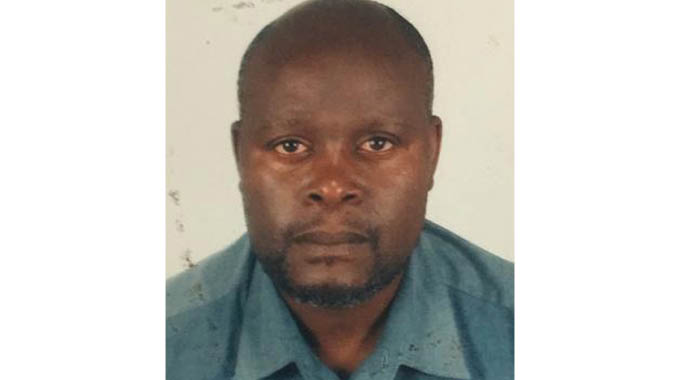 Parents are being shortchanged by being ordered to pay school fees in full under the guise that their children will learn for 80 days while in actual fact the majority will attend class for only 40 days this term, the Consumer Council of Zimbabwe (CCZ) has observed.

CCZ made the observation after conducting a random survey and discovered that pupils in most schools were reporting to school two to three days a week to avoid crowding.

Government reopened schools last week for the second and final term that runs until December 17, translating to 80 days. Schools were given the greenlight to charge fees for a full term in addition to a 33% increase on a pro-rata basis to cater for the 20 additional days.

“The government announced school fees based on the number of days that will be attended by pupils this term. However, the days are less than the said 80 days,” said Muchekeza.

He added: “We understand the issue of decongesting the classroom as per lockdown level 2, offices have also been decongested to 50% but the issue of fees being increased on the number of days is not reflective of reality.”

“It is not every school that has students going five days in two weeks. These are highly populated schools. It is not like every school is doing that,” Ndoro said.

“These pupils are given homework so that whenever they are at home, they are not idle because they have plenty of work to do.

“There is no crisis; it is a strategy we have been using ever since the beginning of COVID-19.”

These pupils have been given work to do at home, they are not physically there at school but they are doing schoolwork.”