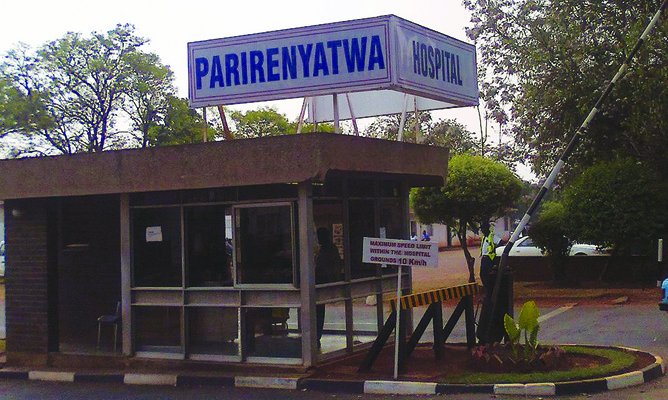 Promises by authorities at the Health ministry to fix the machines have not brought any relief for the many cancer patients, whose treatment routines are now in disarray.

Radiotherapy is the second-most successful method of curing cancer, and it can be used alone or in combination with chemotherapy to cure and sometimes treat benign
tumours.

“It is a sad situation that the machines are not working because that compromises the quality of treatment, because most of the patients in stage 3 or 4 require combination treatment of both radiotherapy and chemotherapy,” said Lovemore Makurirofa, spokesperson for the Cancer Association of Zimbabwe.

Cancer has become a huge burden on the health delivery system, but the treatment regime has not been carefully addressed, with reports of obsolete equipment, which often breaks down, being used at the public facilities.

According to the Health and Child Care ministry, cancer has become more threatening than HIV and Aids.

“Some cancer patients in the final stage need what is termed palliative radiotherapy, which is basically meant to manage pain. So, in the absence of this facility, they suffer unimaginable pain,” Makurirofa said.

The latest breakdown of the machines has prompted stakeholders to urge government to quickly intervene and rectify the situation.

The Information ministry tweeted about the matter, saying money had been availed, but hospitals were struggling to transact because of sanctions.

“Government has noted reports that Parirenyatwa and Mpilo Hospitals are failing to repair broken down radiotherapy machines due to forex challenges. The US$53 000 needed was availed last week, but the hospitals are failing to transact owing to sanctions restrictions on the banks they use,” the ministry said.

Parirenyatwa Group of Hospitals spokesperson Lenos Dhire said they had now paid for the spares.

“We have paid for the spares which are already in transit to the hospital. Once we receive the consignment, the engineers will immediately fly from South Africa and fix the machines. We are very hopeful that the process will be as quick as possible,” he said.