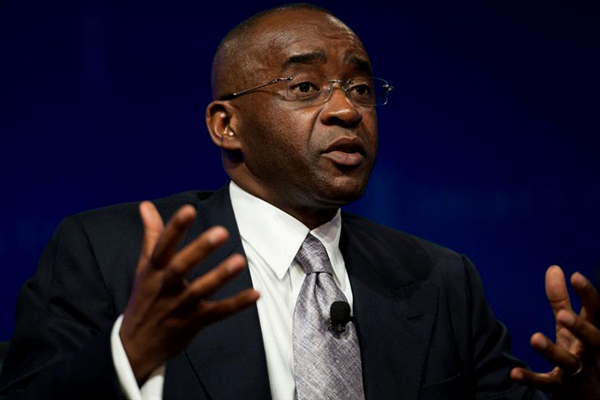 BY NQOBANI NDLOVU
ECONET founder Strive Masiyiwa has been summoned to appear before Parliament to give oral evidence on an issue where his company is accused of failing to pay Masvingo Municipality for leased land.

The land houses the company’s base stations.

He, however, said Pac was not on a “witchhunt”, but would be raising issues of accountability.

The anomaly with regards to the lease agreements was unearthed by Auditor-General (AG) Mildred Chiri’s 2019 report on local authorities.

“Parliament is a big institution and this is the reason why the committee seeks the input of the proprietor, not messengers (Econet bosses) with a view that he explains the anomaly where his company is not paying for that leased land. The AG exposed this and the committee has gone further to try and find out what has been happening and how this is happening,” Nduna told NewsDay.

He said Pac would find out what exactly transpired and recover the money.

Section 299 of the Constitution confers Pac with unlimited oversight powers over State and council’s financial activities.

Of Econet’s 16 lease agreements in Masvingo, one of them for Lot 75 Rujeko B base station measuring 180 square metres has expired.

Other lease agreements such as that for Lot 7 Don Bosco Primary School and Lot 8 Flamboyant Hotel base stations signed in January 2014 have no expiry dates.

“We are seeing revenue leakages in the form of underhand dealings. We are seeing proliferation of Econet base stations and we shudder to think if this (not paying council) is also not happening in other towns,” Nduna said.