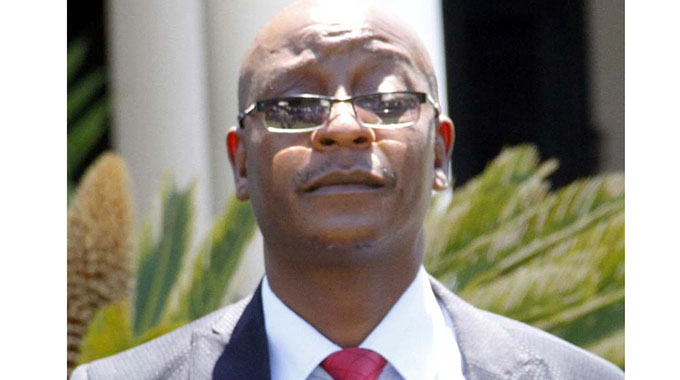 Bulawayo Bureau
The Electoral Amendment Bill is expected to be fast-tracked when Parliament resumes sitting on May 8 after a three-week recess, a Cabinet minister has said. Justice, Legal and Parliamentary Affairs Minister Ziyambi Ziyambi allayed fears by opposition parties that the proposed changes might not pass in time for the forthcoming election.

Parliament adjourned on Thursday last week to make way for the Independence Day celebrations, the Zimbabwe International Trade Fair (ZITF) next week, as well as the Workers’ Day holiday on May 1.

Minister Ziyambi — who is also the leader of Government business in the House — moved a motion for the adjournment of the House before the Electoral Amendment Bill was debated, arguing that some MPs who had proposed amendments to the proposed law were away on official business.

Cde Ziyambi on Tuesday said everything was on track to deliver a credible poll as amendments to the electoral law would be effected before voting took place.

“I wish to state that Parliament will stand dissolved on the eve of the election,” he said. The electoral amendments that we are doing, for as long as we do them before proclamation, can be used for this particular election.

So, I still believe that we can still dispose of these issues in Parliament the week beginning the 8th and have the Act gazetted and sent to the President for assent. All that can be done. And this thing that we do not want to have the so–called amendments, I don’t think it’s a correct assessment.”