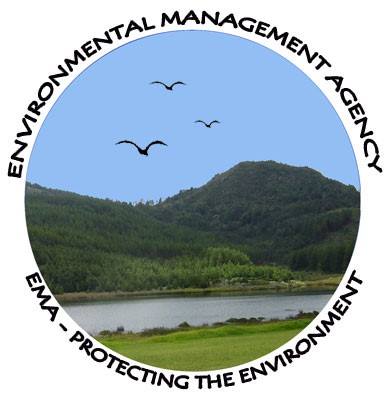 This was revealed in a recent report compiled by the Parliamentary Portfolio Committee on Environment, Climate and Tourism following a fact-finding tour triggered by the affected residents.

The committee noted that the company started operating in 2016 without an environmental management plan, exposing residents to pollution.

“The regulation of the steel manufacturing plant to a light industry through granting of the company a development permit was not consistent with environmental pollution considerations. Rather, investment promotion was prioritised at the expense of health and safety of the citizens,” the committee said.

MPs said during investigations, they also discovered that Steel Brands, which falls under heavy industries, was operating in a light industrial area.

The committee recommended that the steel manufacturer should relocate to a heavy industrial area before December 31 this year.

“City of Harare and EMA initially did not approve the project as it was so evident that it did not meet the requirements of the law. These two entities were, however, compelled to change their decisions following interventions by the Ministry of Industry and Commerce,” the parliamentary report
said.

“There are clear indications that the plant is a heavy industry, not a light industry as claimed by the City of Harare.”

The committee further discovered that Steel Brands was once penalised for exposing residents to pollution in 2016.

“On October 25, 2016, the company was fined US$1 000 by EMA for unlawfully implementing a prescribed project without an EIA certificate. The company ceased its operations for three months because of the concerns raised pertaining to environmental safety and health and industrial zoning emanating from the plant’s location.”