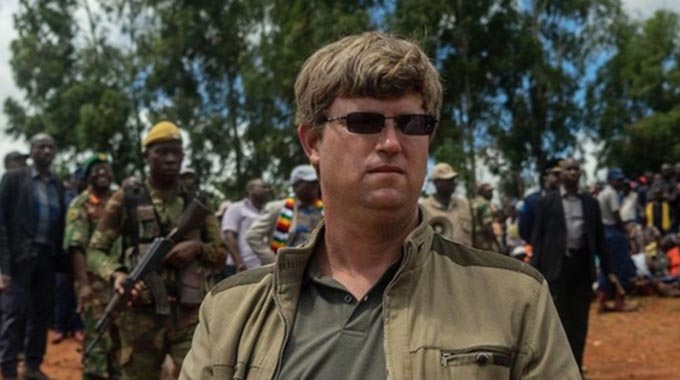 Farirai Machivenyika Senior Reporter
Parliament resumes sitting today after a three-week break during which parliamentarians were involved in preparations for the 2020 National Budget that is expected to be presented by Finance and Economic Development Minister Professor Mthuli Ncube on Thursday.

The Budget is expected to stimulate economic growth as the country moves from the period of austerity.
Both the National Assembly and the Senate are expected to continue to debate the speech presented by President Mnangagwa when he delivered his State of the Nation Address and officially opened the Second Session of the Ninth Parliament last month.
In the National Assembly, the motion to thank the President for his speech was moved by Chimanimani East legislator Cde Joshua Sacco.

In his motion, Cde Sacco said the President’s address would guide them as they conduct their business.
“The SONA will give us guidance in the Second Session of the Ninth Parliament as we conduct our day-to-day business as parliamentarians of this beautiful country,” he said.

“It shall remain a compass for us as we navigate the turbulent seas, for we share with you the vision for a great Zimbabwe for all.”

Several legislators have also contributed to the motion, thanking the President for setting the legislative agenda and the development path the country has embarked on in its quest to achieve a middle income economy by 2030.

The National Assembly is expected to continue debate on the motion moved by Cde Robson Nyathi calling for the removal of the illegal sanctions.

The motion was moved on the eve of the anti-sanctions march held on October 25 following a resolution by the Sadc Heads of State and Government declaring the day in solidarity with Zimbabwe.

Cde Nyathi described the illegal sanctions as a tool used by former colonial powers to force the country to submit to their demands.

Both Houses have on their Order Papers reports from several portfolio committees they are expected to debate.
The six Bills that lapsed at the end of the First Session of the Ninth Parliament are yet to be restored on the Order Paper.

In terms of the Standing Orders, any public Bill which lapses by reason of the end of a session before it has been agreed to by the National Assembly and the Senate, might be allowed to proceed in the ensuing session at the stage it had reached in the preceding session.

The six Bills were at various stages of debate when they lapsed at the end of the last session.
In his address at the official opening of the Second Session, President Mnangagwa bemoaned the slow pace at which MPs were debating Bills in the House.

Most of the Bills that form the legislative agenda are part of political and economic reform process being implemented by Government.