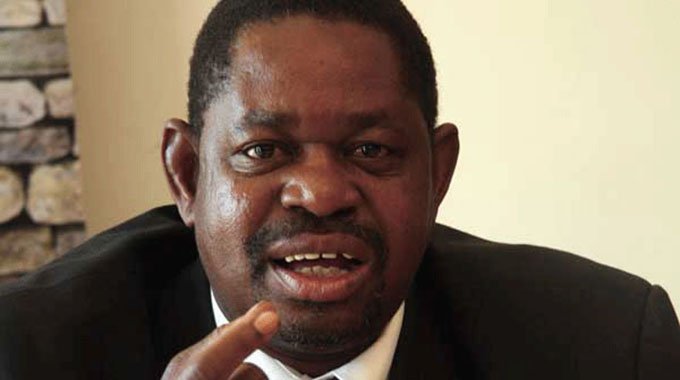 POLITICAL parties represented in Parliament have agreed on electoral reforms that have since been submitted to the Ministry of Justice, Legal and Parliamentary Affairs for consideration.

Parliament is in the process of amending the Electoral Act ahead of the country’s elections to be held by August this year.

Zanu-PF, MDC-T and the Professor Welshman Ncube-led MDC, the only parties whose members are legislators, have been working on an electoral code of conduct that they want to be part of the Electoral Act.

In an interview yesterday, Zanu-PF Secretary for Legal Affairs Cde Paul Mangwana said the three political parties have submitted contributions that they want incorporated in amending the Electoral Act.

He said the code’s contents would be made public when the law is being crafted.

“We have submitted our agreement to the Ministry of Justice. We want the code of conduct to be made part of our electoral laws. There is an amendment before Parliament and we are hoping that the electoral code will be included in the electoral law amendment,” said Cde Mangwana.

He said in formulating the electoral code of conduct, issues to do with political tolerance were topical.

He said intra-party violence that has characterised the MDC-T is a violation of the electoral code of conduct.

“That’s a violation of the electoral code because political parties undertook to stop any violence, be it intra-party or inter-party,” said Cde Mangwana.

MDC secretary-general Ms Miriam Mushayi said the Ministry of Justice and Parliamentary Affairs guaranteed them that their submissions would be taken on board.

“We are happy with the code that we have produced but remember these documents are living documents and are determined by the current context, current political environment. We’re cognisant of the fact that documents of this nature will always remain living documents to an extent that there is a need to have a relook at them. But at the moment we’re really happy with contributions that we have made,” said Ms Mushayi.

She said the code of conduct calls for equal access to the media for political parties as well as objective reporting on elections.

Ms Mushayi said as political parties they recommended that the electoral code should also govern other institutions including traditional leaders and civic society organisations as they are actively involved in political processes.

Comment could not be obtained from the MDC-T secretary-general Mr Douglas Mwonzora as he was said to be in a meeting.