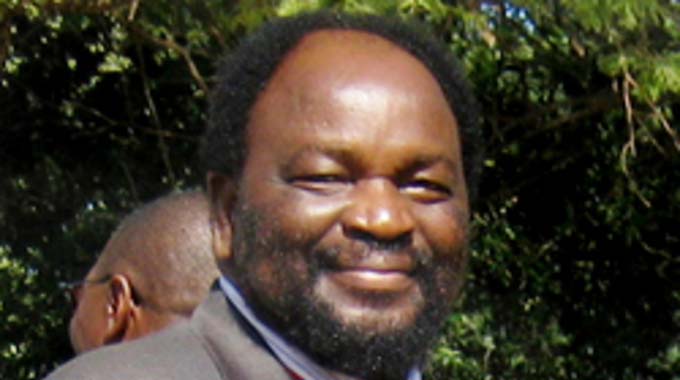 Abigail Mawonde Herald Correspondent
GOVERNMENT is effecting a 17,5 percent Special Civil Service Allowance in fulfilment of an agreement it reached with its workers at the National Joint Negotiating Council (NJNC).

It will also meet other demands by the workers, including cash-in-lieu-of leave (CIL).

This was confirmed by Minister of State for Presidential Affairs and Monitoring Implementation of Government Programmes Simbarashe Mumbengegwi in a statement to The Herald yesterday.

“Government has received correspondence from the Civil Service Apex Council with respect to the general conditions of service of all public service employees. Government takes the concerns therein seriously.

“The correspondence captures the shared commitment between the Government of Zimbabwe and the Apex Council to enhance the conditions of service of all employees in the public service.

“Negotiations through the National Joint Negotiating Council (NJNC) resulted in a signed agreement whose contents are being implemented with effect from July 2018 as follows:

“Payment of the 17.5 percent Special Civil Service allowance; cash-in-lieu of leave (CIL) for teachers who have accrued more than 123 days of vacation leave. Treasury will be releasing funds to clear these leave days over the next six months and; reduction and alignment of rentals at institutional accommodation to housing allowances paid to various grades of civil servants,” he said.

“In addition, the signed memorandum of agreement did not close room for continuous negotiations to explore and consider other additional non-monetary benefits to enhance the conditions of service of civil servants.

Minister Mumbengegwi said Government was cognisant that the conditions of service for all its workers had been constrained by the state of the economy and the limited fiscal space.

He said Government remained committed to improving conditions of service for its workforce.

“Government therefore will urgently engage and work with its partners under the National Joint Negotiating Council to formulate an integrated, holistic and equitable remuneration framework for all its employees,” said Minister Mumbengegwi.

“This framework would address any discrepancies in the conditions of service of workers in the various sectors of Government,” he added.

Minister Mumbengegwi said a body meant to address workers’ issues was being set up.

“In addition, Government is currently working on the establishment of a Public Service Collective Bargaining Council that will deal with workers’ issues in a holistic manner.

“May I once gain re-iterate Government’s commitment to improving its workers’ conditions of service in a manner that does not create discrepancies and disharmony,” he said.