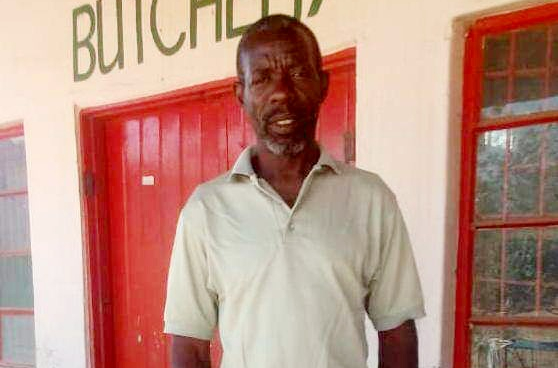 THE opposition People’s Democratic Party (PDP) has turned the tables against its member Benjamin Rukanda and reported him to law enforcement agents for fraud and perjury after he unilaterally recalled six MDC Alliance legislators, including party vice-president Tendai Biti, from Parliament without the party’s consent.

“I only got to know Rukanda in connection with this matter, and in the United PDP, he was in lower structures in Masvingo,” Madzimure said.

In his statement to the police, Madzimure said Rukanda misrepresented to Mudenda that he was the secretary-general of the party when it was actually Chikwinya who held the position.

“On March 17, 2021, the accused authored a letter to the Speaker of the National Assembly Advocate Jacob Mudenda, claiming to be PDP secretary-general while, as a matter of fact, the secretary-general was Settlement Chikwinya,” Madzimure said.

“The accused person had no legal right to call for the recalling of the above MPs, and in doing so he greatly misdirected the Speaker (Mudenda) to make lame decisions against them.”

Efforts to get a comment from PDP leader Lucia Matibenga were in vain as her mobile phone was not being answered.

Biti and his colleagues recently had their recall set aside by the High Court and are now set to resume their parliamentary duties.