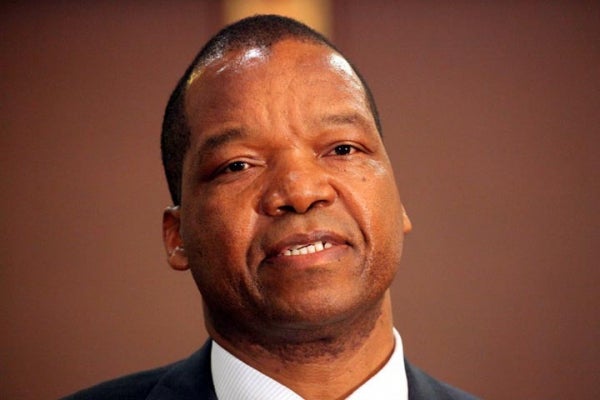 WITTY Zimbabweans never run short of humour to drown their sorrows, particularly now when the economic chips are down.

In the latest jest, desperate consumers are being deceived through social media into believing that government had opened a “People’s Wholesale” at number 80 Samora Machel Avenue in Harare, where it was selling cheaply-priced groceries. It, however, turned out the so-called wholesale shop is the Reserve Bank of Zimbabwe (RBZ) headquarters.

RBZ governor John Mangudya yesterday dismissed the message as not only “misleading”, but “fake as well”.

Mangudya accused the authors of the message of abusing social media.