Electric refuse collection vehicles (eRCVs) have been around for some time. Several cities across the world have deployed eRCVs. These cities include Auckland in New Zealand, Sacramento in the USA, Kawasaki in Japan, and Bilbao in Spain. 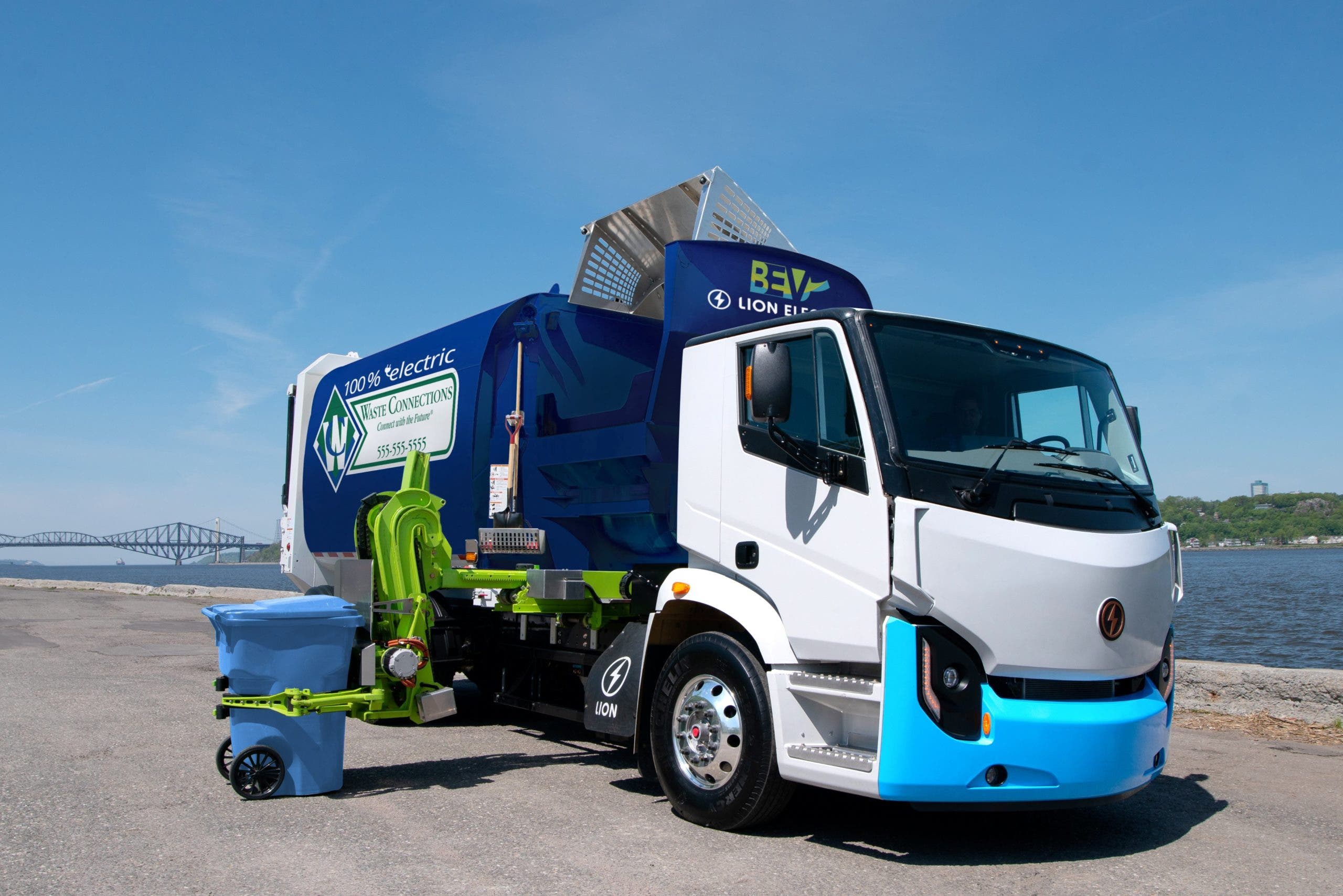 The shortage of petrol and diesel has been making life very hard for fleet operators. Municipalities have been some of the hardest hit, resulting in a serious decline in service delivery in critical areas such as refuse collection. Garbage can go uncollected for weeks. The City of Harare regularly cites fuel shortages as the main reason for disruptions in service delivery. This got me thinking that, when the time comes to replace part of their refuse collection fleet, the City of Harare and other cities around Zimbabwe should seriously consider eRCVs.

Brand new eRCV have higher sticker prices compared to their diesel equivalents, but as the Ditching Diesel: A Cost-benefit Analysis of Electric Refuse Collection Vehicles report shows, there are clear benefits on the total cost of ownership (TCO) front. CleanTechnica regularly looks at TCO of EVs. The sticker prices of EVs will fall in the near future as the prices of battery packs improve, making the TCO even better as newer models come onto the market.

Refuse collection vehicles are perfect for electrification. Their predetermined routes make it easier to assign trucks with a particular route based on their range. The start–stop nature of their routes, which is made much more efficient by regenerative braking, is also major plus. The nature of their operations also means the operators would not need to wait for third party charging infrastructure around the city, but can just charge their fleets at their depots after their rounds are done and overnight. Another option would be to convert part of the existing diesel fleet to electric. There are already several firms on the continent converting old diesel vehicles to electric, and fleet operators should seriously consider this option.

Although the main drivers for fleet operators in Zimbabwe would be mostly economic, such as reducing the fuel shortage–induced downtime and cutting their operating costs, the benefits for the community will be a whole lot more. These include cleaner air due to lower local emissions, less noise when the trucks go on their rounds, and of course regular garbage pickups as compared to the current situation, where garbage can go uncollected for weeks.