Personal driver gets away with $4,6m goods

Source: Personal driver gets away with $4,6m goods – NewsDay Zimbabwe 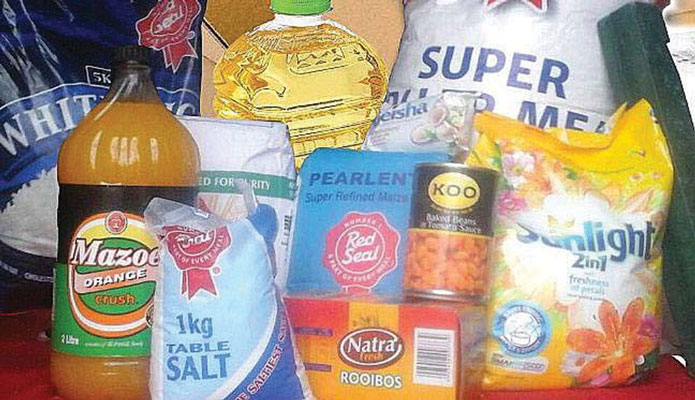 A GWANDA man who allegedly stole goods worth over $4 million from his employer, popular Rusape businesswoman Mandi Majoni, was this week arrested in Harare following a tip-off.

Chananda said on April 2, Dube was sent to Mhondoro on business by his employer.

“Upon his return from Mhondoro at around 1am, the accused took advantage of the absence of Majoni and went to her Wazvare Farm in Rusape. While at the farm, he lied to the caretaker Pauline Mukunga that he had been sent by the complainant to take some groceries and household property,” Chananda said.

“Dube, who was driving an Isuzu truck, took some television sets, solar panel, farming equipment and groceries and went away,” he said.

Chananda said Dube reportedly proceeded to Majoni’s lodge, Imbawazvare in Rusape on the same night and took some property before driving away.

Majoni’s Isuzu truck was found dumped at a golf club in Harare on the same day without the goods.

Detectives in Rusape on April 26 got a tip-off that Dube was hiding in Mabvuku, Harare, and tracked him down. The total value of the stolen goods was $4 651 588 and property worth $3 051 077 was recovered. Dube is set to appear in court in Rusape his week.