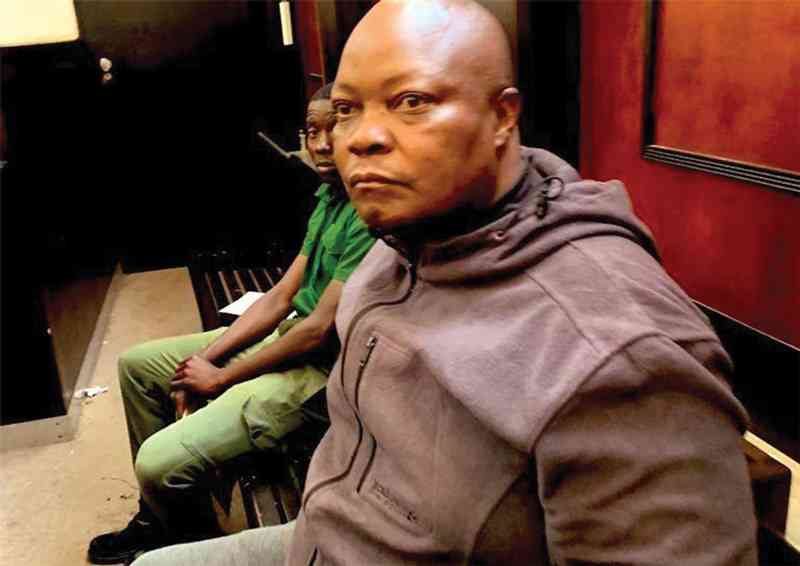 PETITIONERS, who want an end to the lengthy incarceration of Citizens Coalition for Change (CCC) legislators Job Sikhala and Godfrey Sithole, have called for “urgent action” to rope in international stakeholders to secure their freedom.

About 55 000 Zimbabweans locally and abroad two months ago petitioned President Emmerson Mnangagwa seeking his intervention to end the “political” persecution of Sikhala, Sithole and 13 other party activists from Nyatsime. They were arrested after violence broke out in Nyatsime following the murder of CCC activist Moreblessing Ali.

The two legislators have on countless occasions been denied bail at the  courts.

In a statement, PCC said the continued incarceration of the two legislators pointed to a gloomy environment ahead of next year’s polls. They said this required action to address and guarantee a credible election.

“The PCC has remained engaged with the unjust pretrial detention of Members of Parliament Job Sikhala, Godfrey Sithole, and 1(3) others. This issue has similarly been seen as an outrage by thousands of Zimbabweans among the 54 936 persons who have so far signed the online petition begun by the PCC. The PCC believes that there is need for urgent action in order to prevent yet another discredited election, and calls on all stakeholders — national, regional, and international — to convene an international conference to chart a way forward.”

Speaking to NewsDay yesterday, Mandaza said:  “An international conference, almost akin to the Lancaster House one is the way forward towards a political settlement. Without that, the political and economic situation will remain dire.”

Sikhala and Sithole were arrested in June and charged with inciting violence alongside 14 other party activists following violence at the funeral wake of Ali. One of the activists was, however, later released.